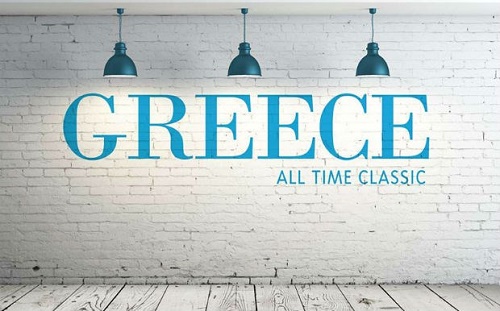 Some 21.4 million tourists visited Greece between January and November 2014. According to provisional data released by the Bank of Greece (BoG), during the eleven-month period, the number of incoming tourists rose by 22.7%, reaching a total of 21.497 million passengers, a significant increase compared to the 17.517 million passengers that traveled in the country during the same period in 2013.
As a result, the country’s tourism revenue increased by 10.8% compared to the same period in 2013, reaching a total of 13.262 billion euros.
A 15% revenue increase was also recorded in tourists originating from EU countries, which stood at 8.164 billion euros, and secondarily by revenue coming from residents of other countries outside the EU, which amounted to 4.694 billion euros between January and November 2014, resulting in a 5.8% increase compared to the same period in 2013.
The total revenue stemming from Eurozone residents amounted to 5.364 billion euros (11.9% increase), while revenue from residents of EU countries that are not part of the Eurozone showed a 21.7% increase compared to 2013.
Specifically, in 2014 German tourists spent 4.7% more money during their stay in Greece, while French tourists spent 25.1% more, which amounted to 1.125 billion euros. In contrast, Russian tourists spent less this year. The total travel revenue stemming from Russians dropped by 13.2%, reaching 1.158 billion euros, while revenue from U.S. tourists increased by 15.5%, reaching 644 million euros.