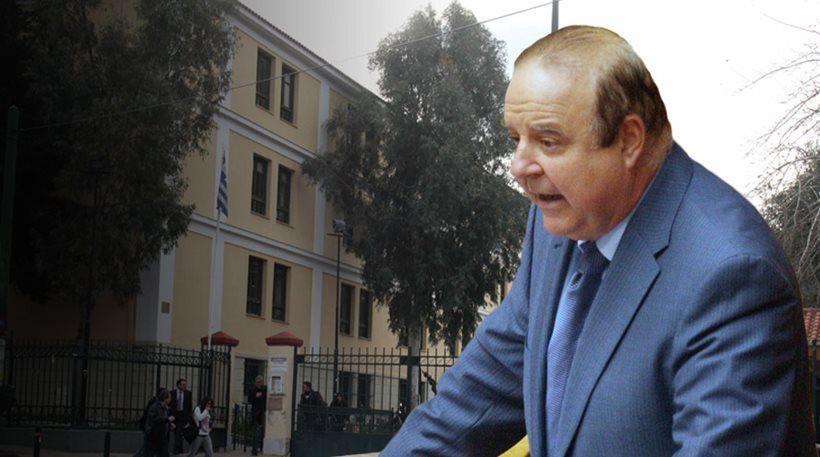 Independent Greeks (ANEL) MP Pavlos Chaikalis revealed today that someone offered him money to vote for Stavros Dimas for president of the republic and that he has a recording of the attempt that he submitted to the prosecutor.
The bribery attempt was revealed in a morning television show when comedian Lakis Lazopoulos made a reference to the alleged recording. “I have heard and seen the material. Soon you will see it too,” the comedian said. Lazopoulos also said he knows of another lawmaker he believes took a bribe to vote for president of the republic.
When Lazopoulos said that, Chaikalis called the show and confirmed the bribery attempt on the phone. He said that an individual who is not a politician but a person well-known in political and financial circles, approached him three times on December 5, 6 and 13 and asked him to vote for president of the republic. In return, he offered him 700,000 euros in cash, the settlement on a bank loan he has, and the promise of professional contracts that would bring him 2 to 3 million euros. It should be noted that Chaikalis is also a theater and TV actor.
The MP said that he had filed a complaint about the attempted bribery and that he has already testified and gave the audiovisual recording to Greece ‘s prosecutor Panagiotis Panagiotopoulos. The prosecutor’s office has confirmed that Chaikalis provided the recording but he has not given the name of the person who made the bribery attempt. Also, the male voice heard on the tape is not clear enough to determine his identity.