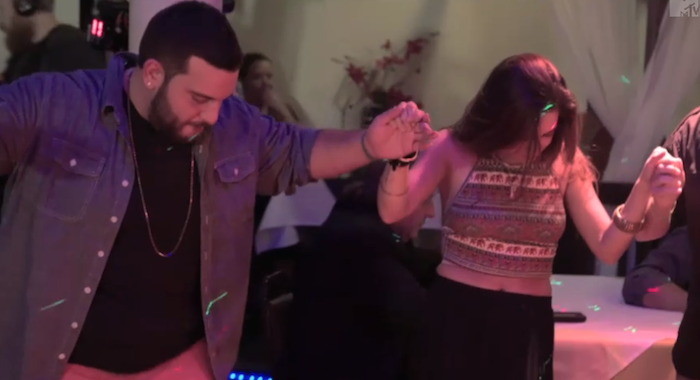 A petition boycotting the MTV reality show “Growing Up Greek” is hoping to get the attention of Greeks — and  the show’s producers — by campaigning to either have the show re-written or cancelled.

The online petition has already gathered 3,000 signatures, and taking into account the uproar on social media about the show, the number is growing fast.

“Growing Up Greek,” set to premiere Dec. 3 on MTV, is a half-hour special that follows young Greek residents of Tarpon Springs, Florida, which is known for its high Greek population.

The petition at change. org calls the show a “gross misrepresentation” of what it actually means to grow up Greek. It goes on to emphasize:

“What makes us Greek is PRIDE. Pride for our faith, family and each other. This show lessens us to look like Jersey Shore! We have worked hard to not have that stereotype. We are an ethnicity strong in family and Orthodoxy. This show is NOT who we are and we are embarrassed.”

The statement reflects what many Americans of Greek descent have already shared on their social media accounts, calling the show a new “Jersey Shore” but about Greeks instead of Italians.

In a sneak peek of the series, residents of the town can be seen breaking plates, dancing, and yelling “Opa!”  at a local restaurant. Fights break out, romances go awry and the cops are called to a party that gets out of hand. Take a look at the video and let us know what you think in the comments.