TechNews
GreekReporter.com Greek News Culture How the Winged Victory of Samothrace was Saved from the Nazis

How the Winged Victory of Samothrace was Saved from the Nazis 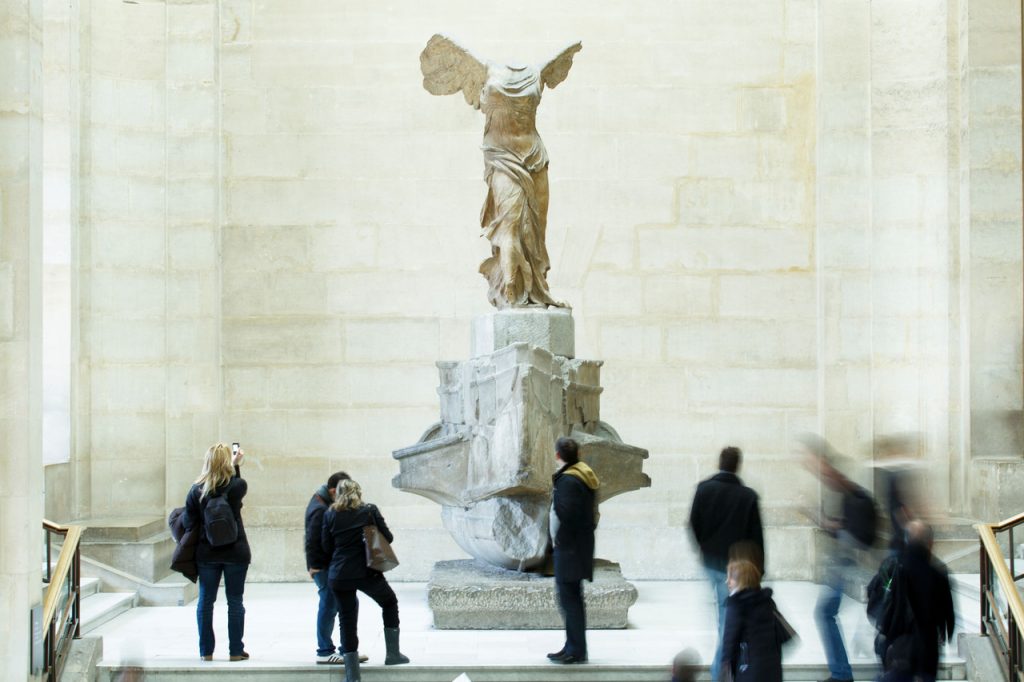 “Illustrious Yet Unknown” is the name of a new French documentary which tells the incredible story of how the Louvre Museum’s staff saved priceless works of art from the invading Nazi army in World War II.

The Venus de Milo, the Mona Lisa and the Winged Victory of Samothrace were among the artworks which were in danger of falling into the hands of Hitler’s forces. The documentary’s unsung hero is Jacques Jaujard, who was the deputy director of the Louvre when the German forces invaded France.

Mixing archival footage with animation, and narrated by French actor Mathieu Amalric, creators Jean-Pierre Devillers and Pierre Pochart tell the story of a top-secret operation which began ten days before World War II. Jaujard, with the help of hundreds of loyal employees from across France, on his own initiative, hid all the museum’s artistic treasures without receiving any orders from the French government. His impressive act was based solely on his own intuition.

Jaujard’s team somehow managed to hide the priceless artworks in castles and abbeys in central and southern France. They were catalogued according to their importance, then carefully packed into crates to ship away from the French capital.

According to the documentary, the artworks were placed in 1,862 wooden crates, and a total of 203 vehicles, including cars, taxis, trucks and even ambulances were used to carry the priceless cargo to their hiding places.

The Winged Victory of Samothrace was the last masterpiece to be taken away. The operation was completed on September 1, 1939, the day the Nazis invaded Poland, effectively beginning World War II.

During the long years of Nazi occupation, Jaujard remained highly active, moving the artworks around so that they could not possibly fall into German hands. He had an unlikely ally, however, in his brave mission to keep the treasures hidden — the man Hitler had trusted to collect all the important French pieces of art, Count Franz Wolff-Metternich.

For some reason, the Count did not appear eager to complete his mission and, according to Jaujard’s diary, he looked relieved when he found the Louvre empty upon his arrival.