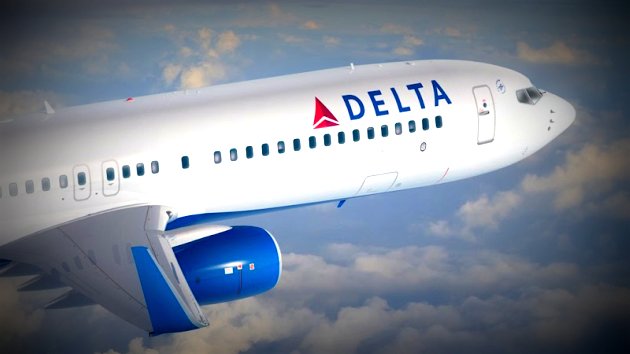 Delta Air Lines is increasing its scheduled flights from New York JFK International Airport to Athens Eleftherios Venizelos International Airport for the 2015 summer season, it was announced earlier today by the American company. Delta will resume operations with a five-time weekly service from March 30, 2015, growing to daily on May 2, 2015, while from June 2, 2015 additional flights will be added, bringing the total up to 11 flights per week.

During the peak summer months, Delta will offer up to 5,900 weekly seats between Greece and the United States. All services from Athens are operated in conjunction with Delta’s joint venture partners Air France, KLM and Alitalia. According to the Association of Greek Tourism Enterprises (SETE), almost 755,000 US tourists visited Greece in 2013, marking a 35% increase of the previous year.

“The United Nations World Tourism Organization recently confirmed the importance of tourism to the Greek economy and Delta is proud to support that by connecting Athens to New York, one of the world’s most important travel and trade hubs. We hope that by increasing our frequency next year, we are able to facilitate even higher tourism and business traffic as Greece continues its economic recovery,” said Perry Cantarutti, Delta Air Lines’ Senior Vice President for Europe, Middle East and Africa.

Delta’s Athens services are operated using Airbus A330-300 and Boeing 767-300 aircraft, while its 11th weekly flight (departing from Athens on Saturdays, starting from June 6, 2015) will be on sale from November 22.