GRNews
GreekReporter.comGreek NewsEducationAthens University of Economics and Business Amongst the Top in the Field 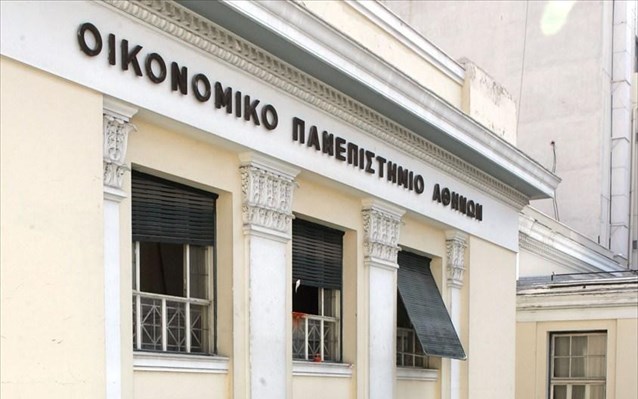 The Athens University of Economic and Business (AUEB) in Greece was listed amongst the top 1,000 business schools in the world for the fourth consecutive year, according to Eduniversal Business Schools Ranking Results. This year, AUEB was ranked 47th amongst the best 241 Business Schools of Western Europe,  characterized as top business school with significant international influence. So far, only the regional ranks have been announced, while the worldwide results will be publicly released on Eduniversal’s official website.

“Securing our students a place in the working field is our first priority, in a country where youth unemployment rates reach 55%. Our strategy is based on the quality of the first year students who are attracted by our groundbreaking program of studies and continues with the high level studies we provide to them,” AUEB Dean Konstantinos Gatsios underlined during the 2014 Eduniversal Business Schools Ranking Results ceremony held in Istanbul, Turkey.

Regarding the ranking methodology, what was taken into consideration is the international recognition of educational institutions, the international publications of each university, their participation in international academic unions and their performance in other international and national rankings. The ranking examines Business and Economic Schools and Universities from 154 countries, classified in six geographical categories.