Eurostat: Unemployment in Greece at 26.4% in July 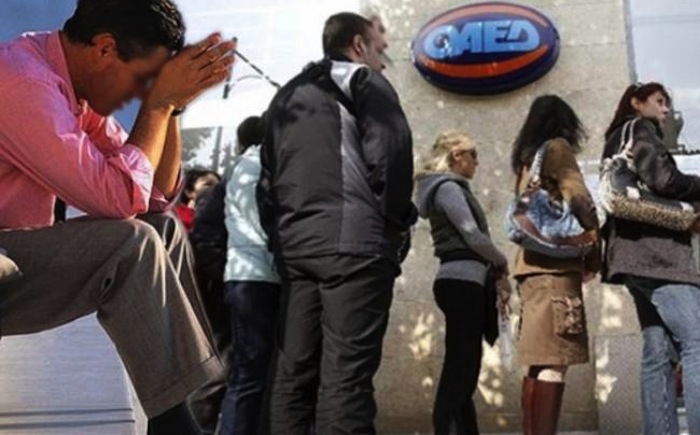