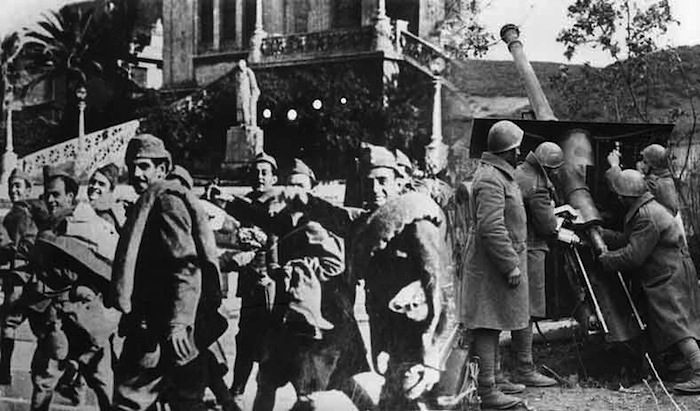 On the occasion of Greece ‘s National Celebration of October 28, 1940, Greek Reporter presents the heroic tale of the Greco-Italian War and the following deep “winter” of the country’s triple occupation through rare photos from the archive of Hellenic Army History Directorate.
Brief outline of events:
The months that followed the Italian invasion from Albania on October 28, 1940, brought enduring glory to the Greek arms. Despite the enemy’s superiority in everything but courage, the Italian forces were quickly driven back across the frontier and subjected to relentless pressure. Adding to their glory, Greeks did not seek external support, since they were fully capable of dealing with the invaders, refuting Mussolini’s infamous speech in Palazzo Venezia on November 18, 1940.
“I said that we would break the Negus’ back. Now, with the same, absolute certainty, I repeat, absolute, I tell you that we will break Greece ‘s back,” the eccentric dictator declared, only to be proven wrong in the battlefield. The terrain demanded dogged infantry work, supported by mountain-artillery and supplied by pack of human transport, exactly the type of warfare in which Greeks excelled. The winter’s unusual severity caused suffering to both sides, but the hardy Greeks fared much better than the Italians, who were prepared for an easy autumn walk over the Greek mountains.
By the dawn of 1941, the Greeks had occupied nearly one-third of — capitulated to the Axis powers — Albania and were still advancing. By the end of February 1941 the Italian losses were estimated at 100,000 and the prisoners of war at 23,000.
Thus far, all had gone better than ever imagined for the Greeks, who had proved themselves the only relatively small power able to successfully resist the Axis, and the collapse of Italy in Albania seemed imminent at the time. But with the German occupation, first Romania and then Bulgaria, which also joined the Axis pact on March 1, 1941, it became more likely that Hitler would take a hand in Greece and come to Mussolini’s long-awaited rescue.
As a response to the Nazi aggression, British and Commonwealth troops began to arrive in Greece in early March and at their peak, numbered approximately 58,000, of whom 35,000 were combatants.
At 6:30 a.m. on April 6, the German Ambassador in Athens informed Greek Prime Minister Alexandros Koryzis that Germany was about to invade the country, on the pretext of British troops presence. On that very day, the Germans crossed the frontiers of both Greece and Yugoslavia with overwhelming mechanized forces. The Greeks began holding the “Metaxas Line” along Nestos river and the Rupel Fort on Strimonas river until these were turned by armored divisions that descended the valleys around them. Next, an attempt by the Anglo-Greek forces to hold a line running north-west from Thessaloniki was called off by a powerful drive across southern Yugoslavia, while the SS Armored Division descended on the Greek army’s right flank in Albania, forcing it to capitulate on April 20. The rest of the Anglo-Greek forces fought rearguard actions in Thessaly and the historic Thermopylae Pass.
The next day, though, the Greek government informed the British Commander that the Greeks could no longer resist and urged the withdrawal of the expeditionary force, as the overwhelming superiority of the Germans in tanks and aircraft made any further resistance meaningless. The evacuation was effected from numerous small ports and beaches in Attica and the Peloponnese.
The Germans entered Athens on April 27, marking an endless and painful “winter” for the Greeks.
Photos from the archive of the Hellenic Army History Directorate: 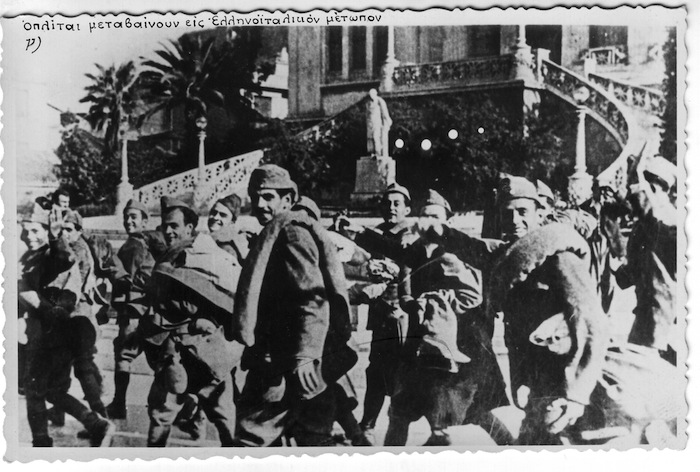 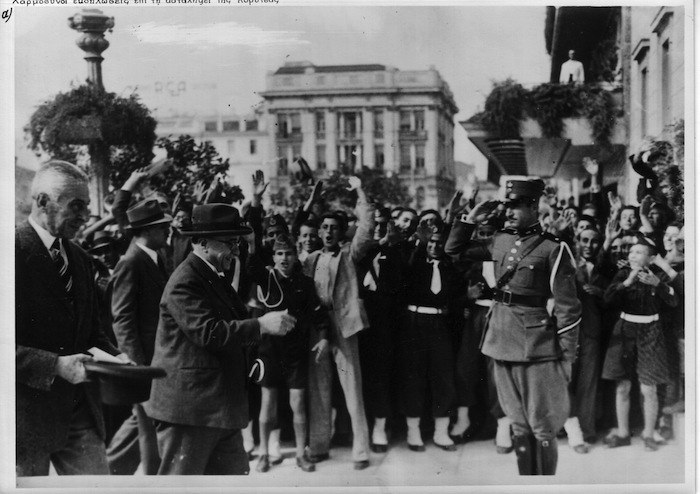 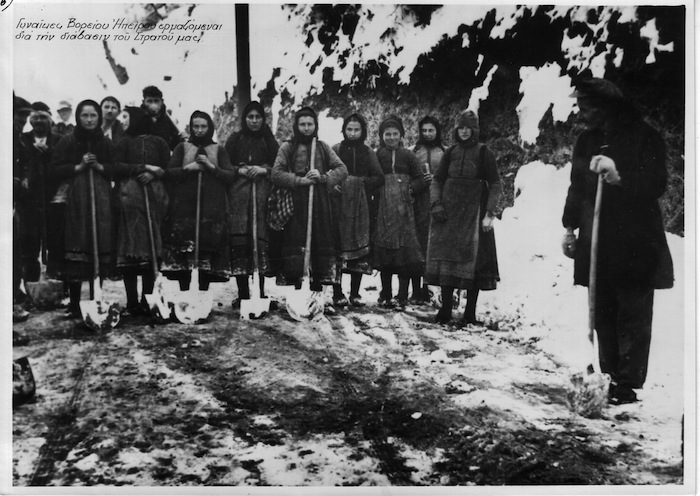 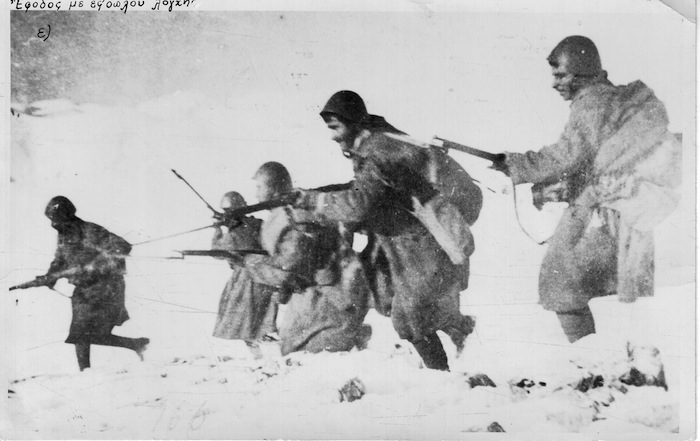 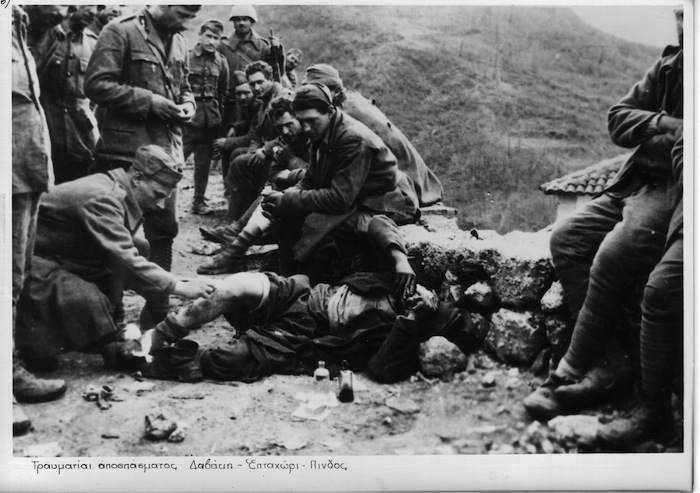 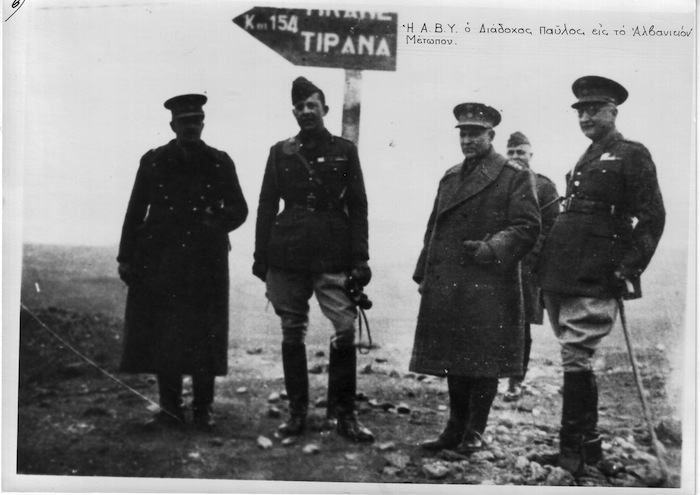 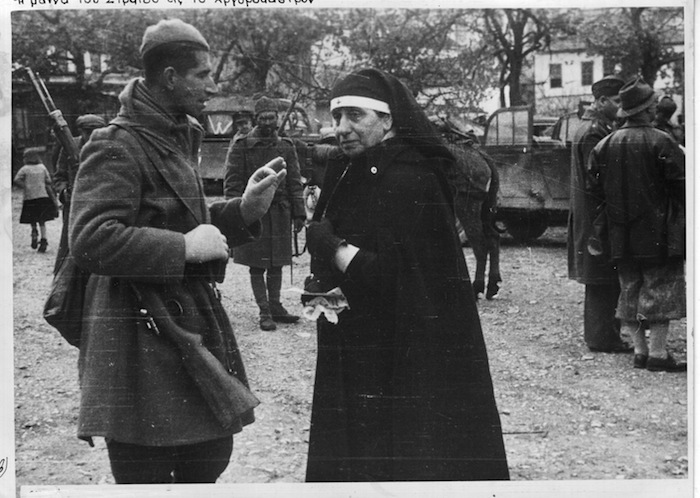 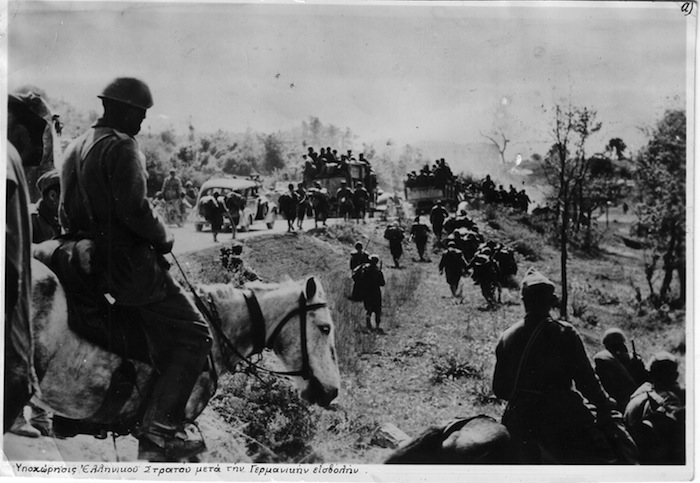 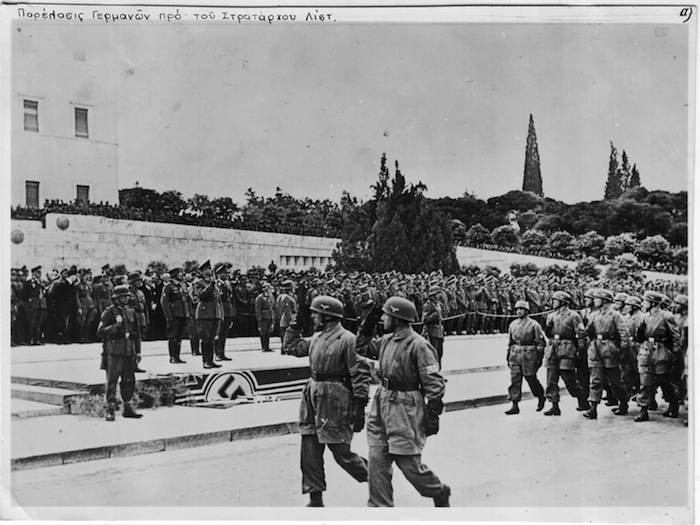