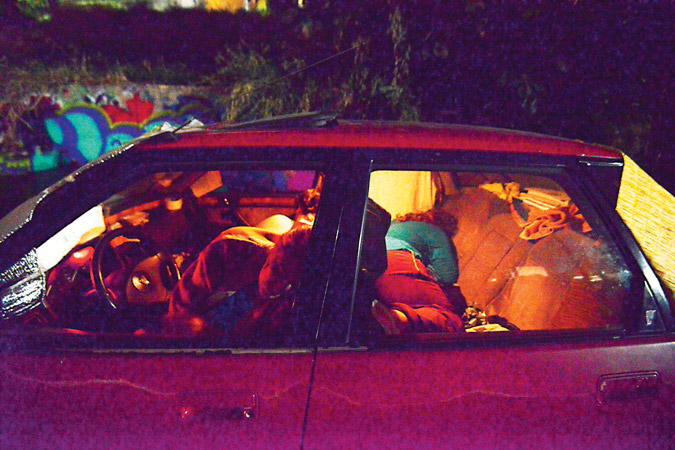 A shocking story emerges from Athens‘ northern suburb Neo Iraklio in Greece, where a family of four was forced to turn their car into a home after they were forced out of their apartment, as they could no longer afford the rent.

The old Rover is currently their only asset and they are spending the night literary on the street, while the family’s 14 and 16-year-old daughters are even doing their homework in the four wheeler’s cramped space they call home. 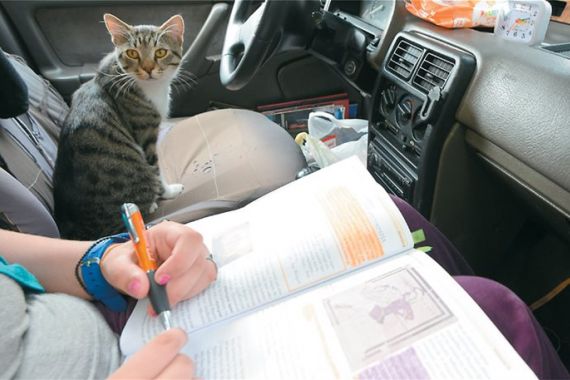 Not a while ago, the family of middle-aged Nikos and Maria enjoyed a normal life with dignity and respect, but the crisis that drove to despair and destroyed the dreams of millions of Greeks, made them experience a life they could never imagine. They may never lived the high life but they both had a job and that was enough to bring food to the family table. Nikos was working in a bakery, while Maria was a part-time school traffic warden. In the blink of an eye, they saw their lifetime efforts turning into ruins when they both lost their jobs in a relatively short period of time. 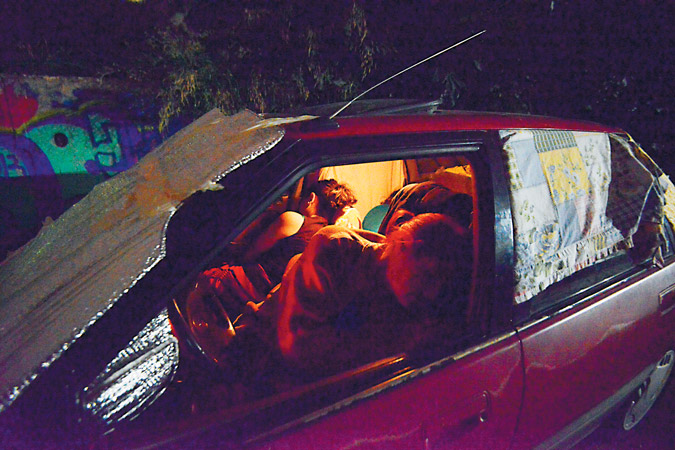 The once normal life of a middle class family was destroyed, along with all their future plans. Their second-hand car seemed as the only solution when their house owner demanded their eviction, leaving them homeless.
The family’s tragedy, though, mobilized the local authorities and two weeks after their odyssey began, the family has moved to an Athens hotel today, until a permanent solution is found to their problem.