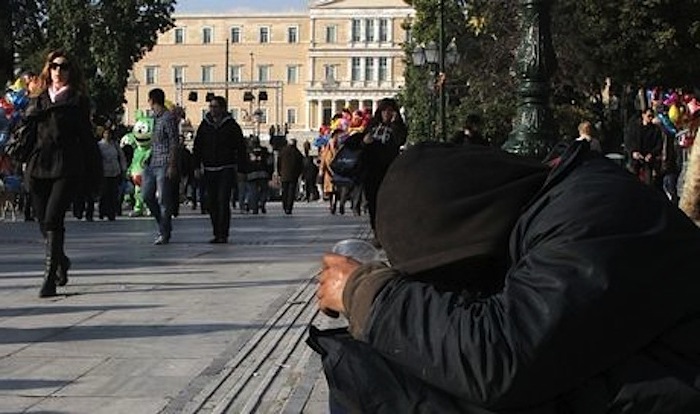 Villages across Greece are facing financial difficulties due to the financial crisis that has hit the country. The hard situation is also reflected in the numbers, according to Hellenic Statistical Authority (ELSTAT).
The annual survey on income and living conditions in Greece which is carried out by ELSTAT showed the deterioration of living conditions and living standards in Greece from 2010 to 2013.
According to the survey, the percentage of people who face financial difficulties and lack basic goods such as central heat, laundry machines, the ability to pay bills, or even certain types of food necessary for a balanced and healthy diet such as meat or fish, exceeded 20%.
The Greeks who are mostly affected by the situation are elderly people over 65.
This survey is the basic source for comparative statistics regarding income distribution and social exclusion.
The poverty threshold is 5,023 euros per year per person and 10,547 euros for households with two adults and two dependent children under the age of 14.
In 2013, 23.1% of Greece’s population was facing the risk of poverty, while the poverty line is set at 60% of the median total household income.