Jihadists Flock from Syria to Europe via Greece 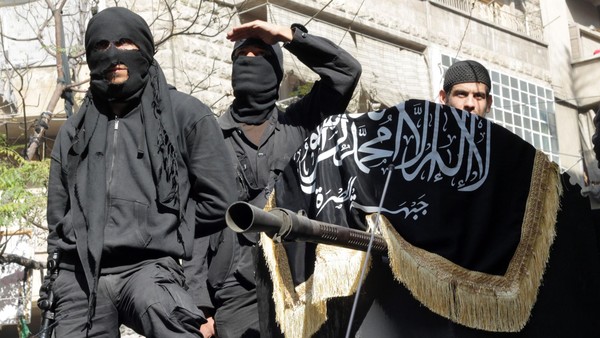 A recent arrest suggests that Greece is the preferred country of entry for jihadists traveling from Syria and Iraq into Western Europe.
On Wednesday, a 24-year old jihadist travelled from Athens International Airport to Charleroi, Belgium without being noticed by Greek authorities. His journey ended when Belgian authorities discovered that his French-issued passport was fake. In his luggage, police discovered photos and documents proving his connection to an Islamic terrorist group and his participation in military operations in Iraq and Syria.
The jihadist, whose name remains unknown, is currently detained in Belgium. He has been charged with possession of false documents. His final destination was Norway.
Belgian newspapers reported that this is not the first-known incident in which Islamic militants have filtered into Western Europe via Greece. A similar incident occurred in early August; a jihadist traveling to Belgium from Syra via Greece was discovered carrying a fake passport. In his luggage, police discovered videos of executions in Syria.