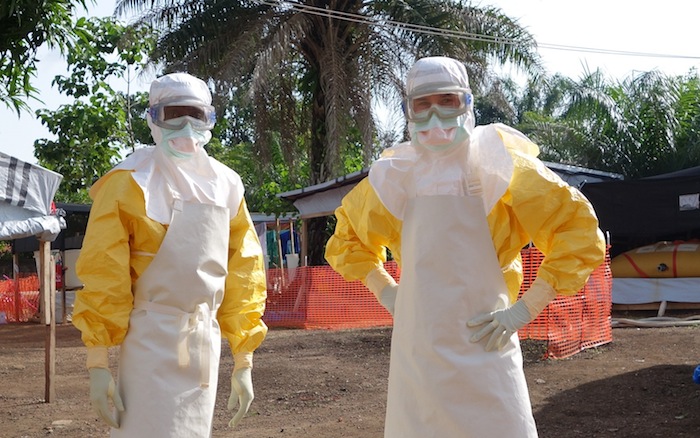 The grant will provide general support to the efforts of Doctors Without Borders, helping them address the increasing challenges of the epidemic. Moreover, part of the grant will be used to support the refugee camps in Ethiopia, housing refugees from Sudan, which were seriously damaged following recent torrential rain in the area.

Doctors Without Borders is an international humanitarian-aid organization that is leading the fight against the Ebola epidemic in West Africa. Doctors Without Borders won the Nobel Peace Prize in 1999 “in recognition of the organization’s pioneering humanitarian work on several continents.” Its medical staff have worked in more than 80 countries and treated tens of millions of people.

During its 18 years of grant-providing activity, the Stavros Niarchos Foundation has given 60 emergency relief grants, responding to urgent and extreme needs across the world. Among others, the Foundation provided emergency grants to assist relief efforts in response to the devastating floods in Serbia and Bosnia-Herzegovina, provided emergency relief assistance to support those affected by Typhoon Haiyan in the Philippines, approved an emergency grant in response to the devastating earthquake that hit the island of Cephalonia in Greece, and assisted a variety of relief and aid operations in New York in response to Superstorm Sandy.