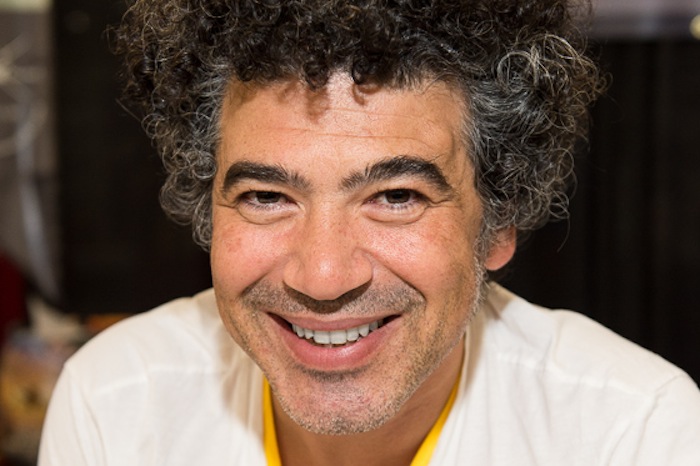 Though his part in the film is currently unknown, Yerolemou’s role as accomplished swordsman Syrio Ferel in HBO’s “Game of Thrones” could have a lot to do with his casting if he needs to hone those skills when it comes to using a lightsaber. The actor has also appeared in numerous television movies and series, and performed on-stage with the Royal Shakespeare Company.

“Star Wars: Episode VII” is a continuation of the saga created by George Lucas and is set 30 years after “Return of the Jedi.” The original cast — including Harrison Ford, Carrie Fisher and Mark Hamill — are all reprising their roles. The film is scheduled for release in December 2015.