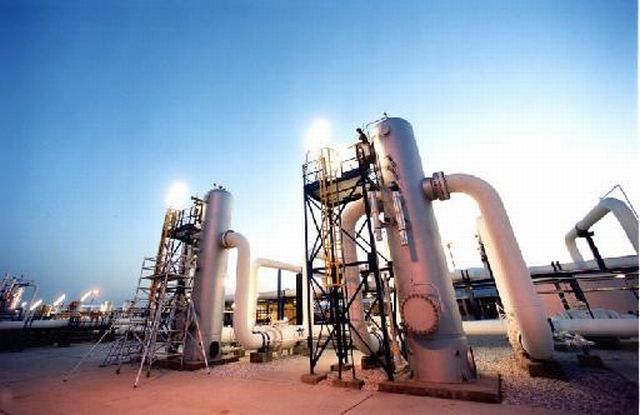 Forbes magazine said in an article that Greece is one of the countries that has appealed to the European Union for assistance, since its reliance on Russia’s natural gas may result in energy shortages this coming winter.
According to the article, this past week, Greece appealed to the European Union for assistance ahead of a possible halt in natural gas supply from Russia. The country’s heavy reliance on natural gas imports from Russia, which makes up about 60% of its domestic demand, has added Greece to the list of European consumers with an uncertain energy future. As tensions have continued to rise between Russia, Ukraine and most European countries, the threat of a possible halt in gas imports has forced many to seek out possible alternatives in order to meet their energy needs, especially with the winter months ahead.
“Like Italy, Greece has sought solutions both at home and abroad, including new import agreements and the possibility of domestic production. For Athens, this would mean building on existing pipeline traffic from Azerbaijan and expanding the country’s LNG capacity, which led to last week’s appeal to Brussels,” the article continues.
In a letter addressed to European Energy Minister Guenther Oettinger, Greek Energy Minister Yannis Maniatis asked for assurance that surplus Liquefied Natural Gas (LNG) would be made available in anticipation of a delay or halt in Russian imports.
“One possible source of relief for Athens could come in the form of less dependence on Russian gas, which is sold to the country at often prohibitive rates compared to other European consuming countries. While any decrease in Russian imports would provide plenty of reason for concern among the country’s commercial and industrial consumers, an increase in LNG could provide lower, comparative pricing arrangements,” the article notes.