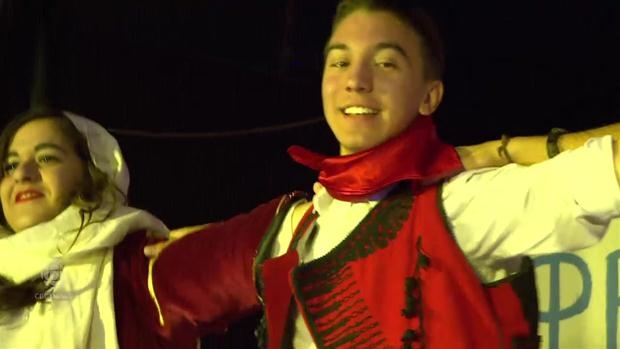 When the financial crisis hit Greece four years ago, many Greeks decided to emigrate, leaving behind the Mediterranean climate of their country and choosing to move to places such as Winnipeg, Canada.

Lia and Stefano Boukis left Greece a year ago after selling their house by the sea and moved to Winnipeg’s West End. “I need peace in my life,” said Stefano Boukis who used to work for three symphony orchestras in Greece. The economic crisis made it almost impossible to pay the bills and the Greek government was taking a lot out of the couple’s annual income.

They decided to move to Manitoba, where Boukis opened a music conservatory and in less than a year the couple managed to buy their own house.

The Greek community of Winnipeg has increased considerably since the financial crisis and locals are hoping that it will continue to do so. Furthermore, the Greek community is collaborating with the Manitoba Provincial Nominee Program (MPNP) to help people move to the area. In the past year, they helped 50 families to start their new lives in the area.

“Canada is more organized,” said Anna Protsiou who is one of the most recent arrivals from Greece. “Polite people and everything is easier than there,” she added.