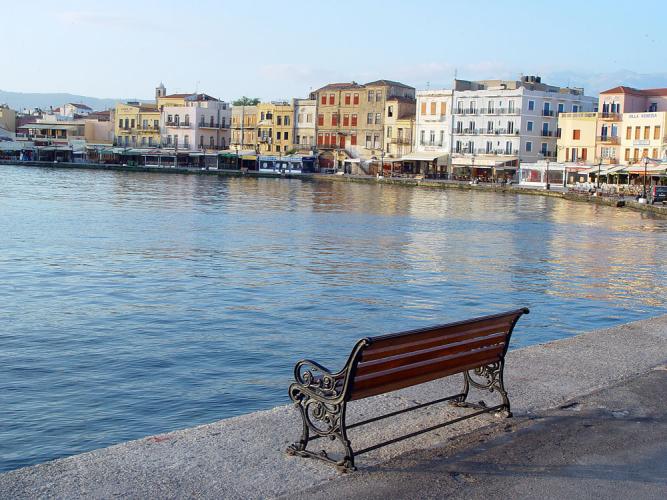 The Cypriots have given once again the vote of confidence to Greece as they choose the Greek islands to spend their holidays. Greece is followed by France, Italy, Austria and the Czech Republic as destinations of choice for Cypriot travelers.
According to the Cyprus Tour Operators Association chairman, Victor Mantovanis, the most popular Greek destinations among Cypriots are the islands of Crete, Rhodes, Skiathos, Corfu and Lefkada.

“Cypriots travel a lot and now is their time. We are doing very well. Chartered flights are full,” Victor Mantovanis told Cyprus Mail, adding that Cypriots are “looking for low-cost choices.”

The island of Mykonos, famous for its wild night-life is high among the Cypriots’ preferences despite being more expensive than other destinations.

Mantovanis claimed that the number of Cypriots traveling abroad may increase this year, but there will not be any increase in revenues for the travel companies because of the low-cost of holiday packages.

Greek Hotel Named Best All-Inclusive in the World by TripAdvisor