Australian SBS ONE Presents “Greeks of the Sea” 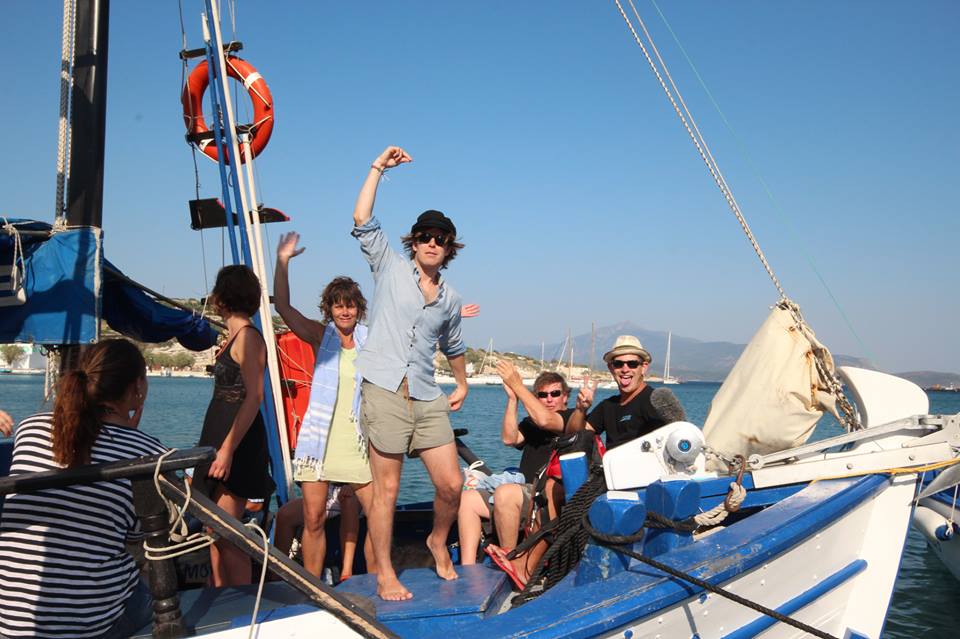 The Australian public channel SBS ONE will present a three-part documentary series about the Greek maritime world next month. The television series is called “Greeks of the Sea” and the Australian-Greek adventurer Nikos Andronikos will be presenting.

The Greek-Australian production team has visited more than 25 Greek islands and will present the life of “the Greek seadogs.” Fishermen, mariners, ferry captains, yachtsmen, and coast guard officers are describing on camera their own personal experiences, their work challenges, and their adventures. The episodes will start screening on July 12 at 7:30 pm.

The documentary series promotes Greece’s history, natural beauty, and sea-born culture. Australian Peter Pentz, who conceived and produced “Greeks of the Sea” is passionate about the country and its islands. One of his goals when making the series was to promote Greece as a beautiful tourist destination. “We want to show that Greece’s heart is still beating and that tourists are always warmly welcomed,” Pentz said.

Pentz loves the country and for the past three decades he spends every summer in Greece. In his yacht, he sails across the Greek islands and enjoys the Aegean Sea. According to him, the Greek seas and islands are the “absolute paradise. As if God had great fun creating the Greek islands!”

The Australian producer and his team are impressed by the sea tradition of the Greeks who have been a maritime nation for thousands of years. “Greeks have always earned their living from the sea which has become an integral part of their life.”

The presenter of the series Nikos Andronikos has visited all kinds of vessels, from barges to small traditional fishing boats, and has collected interesting information about the daily life, the difficulties, and the special skills of the Greek mariners.