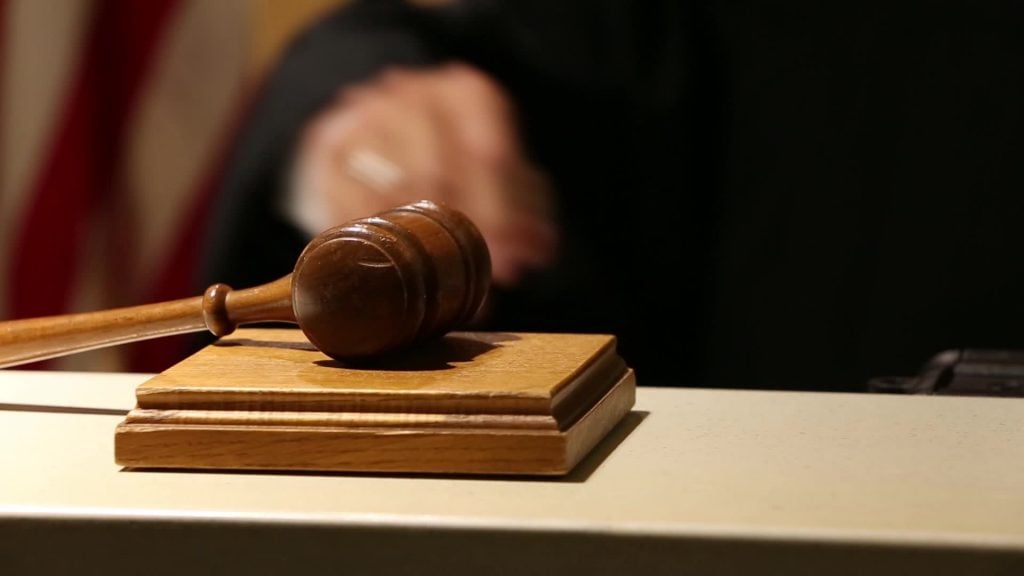 Greece’ s Prime Minister Antonis Samaras’ hopes for a burgeoning economic recovery have taken another hit from the courts with a ruling by the State Audit Council that retroactive pension cuts on judges, prosecutors and members of the State Legal Council were unconstitutional and in violation of the European Convention on Human Rights.
In a near-unanimous decision following a closed-door session on June 23, judges deemed that reductions from August 1, 2012 – imposed as part of the country’s commitments to foreign lenders – were against the constitutional principle of proportionality and the constitutional rule of equality.
It is estimated that more than 150 million euros will have to be returned to retired judges – only if the government abides by the order as it has ignored others, including that cuts to the lump sums of pensioners was also unconstitutional.
The Greek government also ignored a lower court order to rehire 397 cleaning ladies who were being let go under a so-called mobility scheme which has mostly targeted lower paid workers such as janitors, school nurses, crossing guards, teachers and municipal police while exempting Parliament workers, consultants, managers and the politically protected.
The government, however, said it will obey another court order to restore – retroactively – and bring back permanently the previously-cut pay of members of the military, Coast Guard, police, emergency services personnel and uniformed workers who are a key constituency for Samaras’ New Democracy Conservatives.
The government said it can’t follow court orders it believes would undermine economic recovery and the judicial actions have worried the country’s international lenders, the Troika of the European Union-International Monetary Fund-European Central Bank (EU-IMF-ECB) that is putting up 240 billion euros ($327 billion) in two bailouts.
The Troika ordered big pay cuts, tax hikes, slashed pensions and worker firings, but the government has been selective about who is being affected.