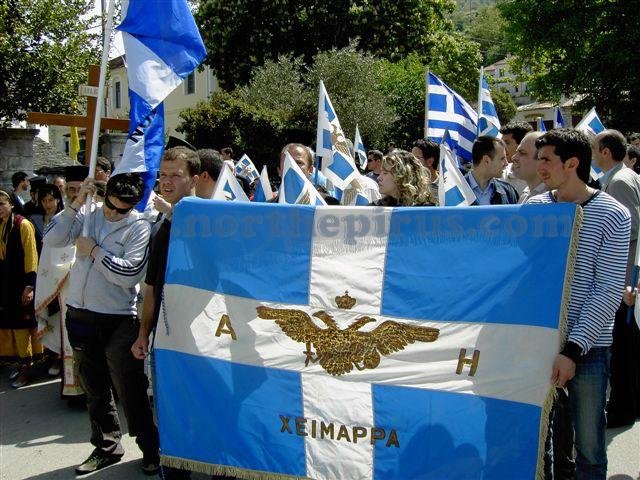 The Democratic Union of the Greek minority, “Omonoia” has expressed with an official announcement, its opposition to the proposed administrative division in the region of Himara, Albania.

“Omonia” has proposed the union of Himara and the region of Loukovo and will intensify its efforts to achieve this goal by updating European and international actors. The president of  “Omonoia,” Vasil Bollano has already informed the Albanian government and international bodies.

During a recent meeting of the board of “Omonoia” where the issue of the administrative division was discussed, there were complaints about rigged courts and falsified data that steal the properties of the Greek community and Church. The board decided to inform the competent international organizations on the issue.