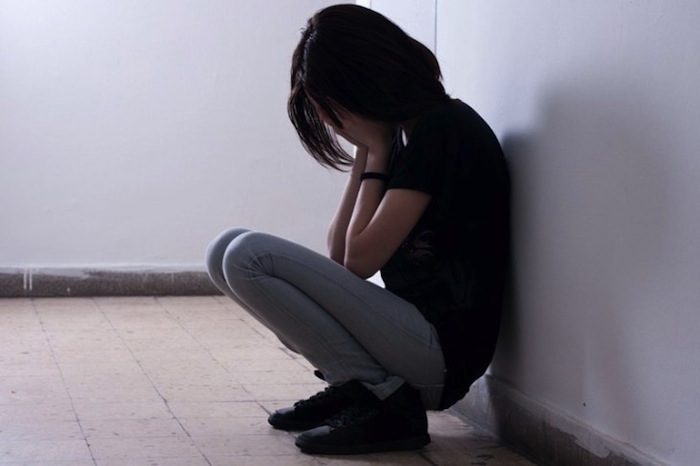 Eminent Larnaca businessman Akis Lefkariti and another man have been arrested by Cyprus police on charges of sexual exploitation of a minor, it emerged last week.
Fifty-seven year-old Lefkariti and 35 year-old Nikos Nikolaou from Oroklini, near Larnaca, have been held in custody for six days. Nikolaou is suspected of abduction, rape and causing actual bodily harm as well as solicitation and exploitation of prostitutes. He has been accused of rape and abduction by a 15 year-old girl from Larnaca, who told police she met Nikolaou via social networking sites, where they arranged to meet in person.
The girl claimed Nikolaou took her to his Nicosia apartment, where he beat and raped her. Police are looking for a 14 year-old who also went to the apartment under the belief she would be paid for her services, of which Nikolaou made full use before driving the pair to Larnaca to share with Lefkariti.