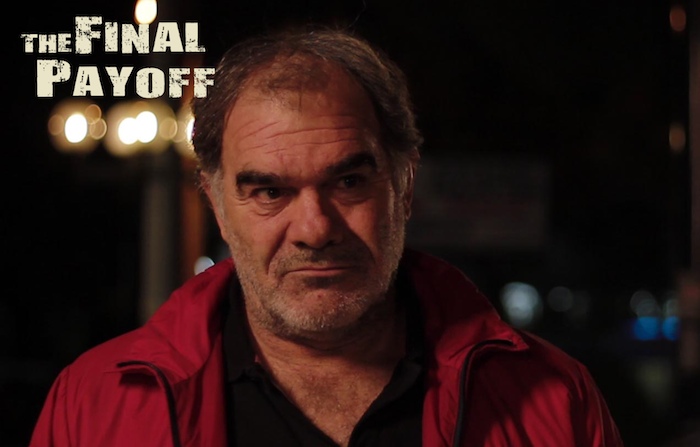 The new Greek feature film “The Final Payoff” directed by Alexander Leontaritis will make its USA Premiere on April 6th at 9PM screening at AMC Studio 30 Dunvale. The movie is an official selection at the upcoming Worldfest Houston International Film Festival where it is also nominated for the Remi Award.

The movie tells the story of an ex-boxer, Greg, who works for a strong loan Shark in Athens, Markos. He and his partner are assigned the difficult task of collecting money and interest from borrowers. They both come across everyday people who have been affected by the financial crisis, receiving loans which have to be paid off by certain deadlines.

Watch the trailer below:

The idea of ancient cities lost underwater for centuries might seem like something out of a movie. After all, the legend of Atlantis has...
Greece

Greece recorded 4,309 cases of the coronavirus on Tuesday, which is just shy of breaking the daily record of 4,340 instances of the virus identified on March 30.