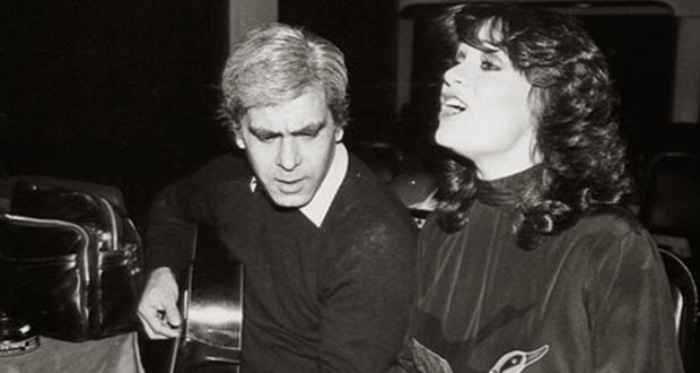 The Greek artist, Lakis Pappas, one of the leading singers of Greece’s so-called New Wave, died on Wednesday March 26 at the age of 76.
Pappas worked with one of the greatest composers in Greek history, Manos Hadjidakis in the early 1960s and he gradually became drawn to the New Wave style which emerged in the mid-1960s and combined Greek music with French chansons.
Pappas was born in Preveza, Greece, in 1938. He introduced himself in Greece’s music hall scene in 1959, in Manos Hadjidakis’ “Street of Dreams.” In fact Manos Hadjidakis was one of the first people who noticed the talent of Lakis Papas.
The music hall singer also performed in Federico García Lorca’s “Blood Wedding” and Iakovos Kampanellis’ “Tale without a Name,” for both of which Hatzidakis composed the music.
Amongst Pappas’ most popular songs and performances is “There goes Sunday.”
He is the main representative of 1960s’ singers of the so-called boîtes.