Tribute to Hatzidakis in Greek Festival of Sydney 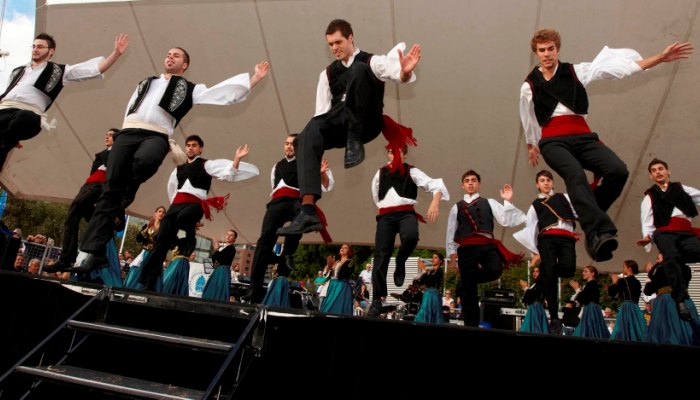 The newly formed group Oxymoron, will be presenting a tribute to the famous Greek composer Manos Hatzidakis, in the 32nd Greek Festival of Sydney, at Factory Theatre on April 12 at 8pm.

Oxymoron was founded by newly arrived immigrants to Australia  who wanted to express themselves artistically. They aim to bring together Australian audiences through Greek music, theater, books, cinema, photography and various other methods of the arts. “Our aim is not purely to produce an event that appeals to Greeks and Philhellenes alike, but to present Greek culture from a different perspective using a unique approach” said Nick Sousamidis, member of the group.

The tribute to Hatzidakis is the first project by Oxymoron and is expected to be this year’s major cultural event.  “It’s wonderful to be embraced by the Greek Festival of Sydney and the Greek Community of NSW, who have so generously and with great joy selected to support our efforts and believe in the quality of the performance that will be delivered” stated Sousamidis.

The Greek Festival of Sydney is one of Australia’s largest and most important annual cultural events. It is the most attended Greek-Australian festival in New South Wales.  The Greek Festival of Sydney was established in 1980 and has played a key role in promoting the Greek culture through a variety of cultural events such as theatrical performances, concerts, lectures, film screenings etc.