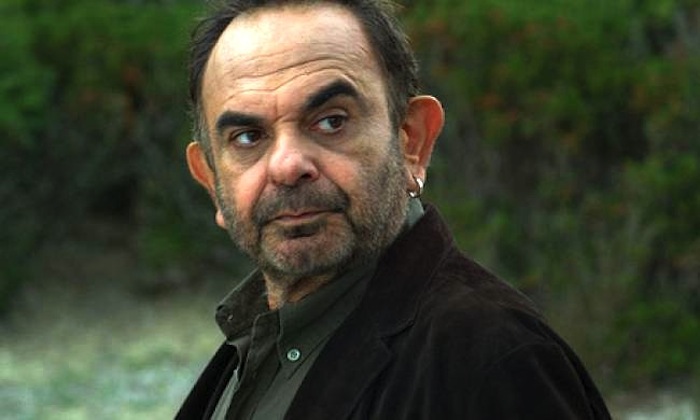 Sakis Boulas one of the most popular comedians and singers in Greece lost his battle with cancer and died early this morning Friday February 21, at the age of 60, in an Athens clinic where he was hospitalized over the last months. According to his doctors, during his hospitalization he was brave and dignified.
The talented artist was born in Kilkis, northern Greece on March 11, 1954 and grew up in Piraeus. When he was young, his parents urged him to become a lawyer because of his eloquence but he chose singing and acting instead. In the first years of his career he collaborated with important Greek composers such as Thanos Mikroutsikos, Dionysis Savvopoulos and Mimis Plessas. However, he became widely known thanks to his participation in popular Greek TV series, shows and movies. Moreover, he had made a successful career as a songwriter. He had written many songs for his goods friends Yannis Zouganelis, Vasilis Papakonstantinou and Lavrentis Machairitsas.
Although he had married twice, he had reported that he was against marriage since he felt a loss of independence while married. His friends who are shocked by the actor’s death, stated that he was a very strong man who fought his battle against cancer with courage.