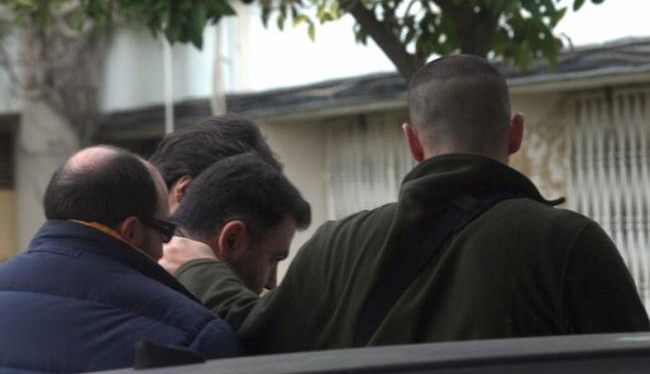 Lavrentis Lavrentiadis, former CEO of Proton Bank was proposed a mammoth bail of 100 million euros by the prosecutor in charge of the case concerning Proton Bank’s unsecured loans, in order to be released from jail.
The prosecutor proposed to the Appeals Court Council that Lavrentiadis not use any of the money connected to the bank scandal, in order to post bail.
Lavrentiadis is charged with embezzling 701 million euros from Proton Bank and with granting unsecured loans to companies where he had interests.
Furthermore, the prosecutor asked every person currently imprisoned for the same case to also pay 200,000 euros in order to be released.
Within the next few days, the Appeals Court Justices are expected to issue their decision concerning the case of Lavrentiadis and the other defendants’ release from prison.
Lavrentiadis is currently being held in Korydallos Prison hospital wing because he is suffering from a serious illness. He has already made two appeals in order to demand his release but was unsuccessful. He is also being held in prison for attempted murder, and will be testifying before a magistrate for the case concerning a Hellenic Post Bank loan.