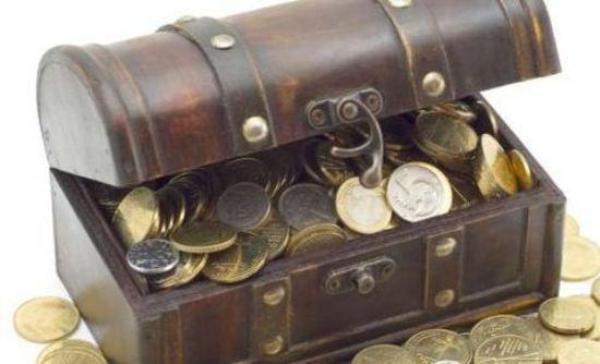 A multi-member group of Greeks from Thessaloniki and Serres have started digging in several spots in a nearby region of Amphipolis, north Greece, looking for lost treasure that is rumored to be hidden in the field of the region.
Every day, large digging machines are passing by the small village in Amphipolis as they are heading to the fields where the treasure is supposed to be hidden. Every time the locals pass, they start endless conversations, making various comments about the “hunt of the lost treasure.”
“They will find nothing but an empty shell” says the majority of the villagers as they claim that there is no story of a hidden treasure in their region.
Some villagers stated to ANA-MPA that “the treasure hunters do not dig under some marked areas, trees or big rocks. Instead they randomly dig huge holes of great depth.”
The treasure hunters however, continue to search for the hidden treasure without losing hope.