Professions in Greece That Recovered From Recession 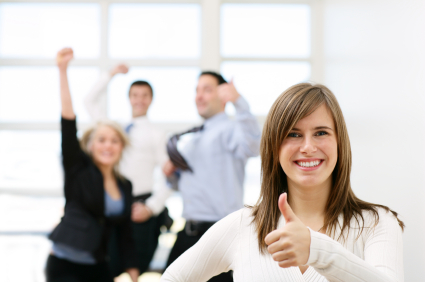 According to the Hellenic Statistic Authority (ELSTAT) and the Bank of Greece, 4 of 13 most essential sectors of the Greek economy have shown positive development after reeling 5 years of a deep and dramatic recession. In other words there are 4 professions that have managed to become productive.
On the top of the list is of course, are the jobs related to the tourism sector. In particular the revenues of the travel agencies increased by 17.7 percent.
Second on the list are accountants. Due to the Greek economic crisis and the significant role that economics have on Greek people’s lives, accountants are very important for all Greek families. Their revenue has increased by 13.1 percent.
The Greek air transports have also reported an increase in their revenues by 5.1 percent. On the contrary, sea and automobile transports have had negative revenue.
What’s impressive, is that the production of cement has also flourished by 4 percent when at the same time, other industrial productions are in deep crisis.
On the other hand there are other professions such as doctors, manufacturers and all the professions that are related to the trade (mainly retail sales) that are on a constant decline in regards to revenue and job opportunities.
(Edited by Abed Alloush)