10+1 Questions That Bore the Greeks 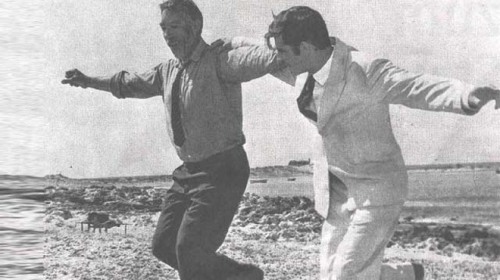 The characteristics in which foreigners associate Greeks are plentiful, to such an extent that they cannot imagine anything Greek without thinking of the following characteristics…….
For them, Greece means tzatziki, syrtaki, souvlaki, Mykonos, bouzoukia, mousaka and of course ancient monuments. Although some of these might indeed be true, they describe Greece of another era or maybe the image of Greece promoted to tourists.
This is how prejudices and misconceptions as far as the Greeks are concerned became common place.
The most common questions addressed to the Greeks which do not cease to bore or even bother them are:

+1 Are you and do you live like the family in “My Big Fat Greek Wedding” movie?
This is the favorite question of all! A movie suggesting that Greeks are loud, conservative, old-fashioned yet hardworking, extroverted and very hospitable.
Even if there are all these prejudices, opinions and theories on the Greeks, either positive or negative, one thing is certain: We are proud to be Greek!
(Edited by Iro-Anna Mamakouka)