GRNews
GreekReporter.comGreek NewsCrimeGreek Mother Loses Custody Because of the Internet

Greek Mother Loses Custody Because of the Internet 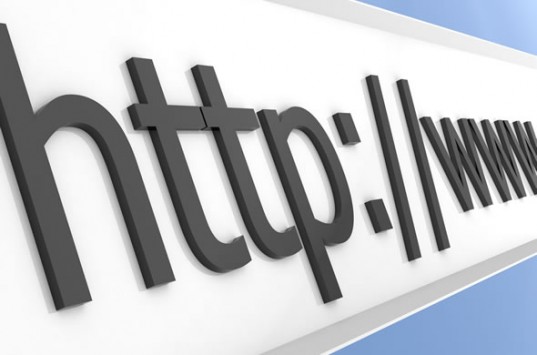 A mother in Crete, Greece, lost custody of her child, because according to the court, she was surfing the internet instead of providing a caring home. The First Instance Court of Heraklion, in order to ensure the well-being of the child, has awarded temporary custody to the father.
Meanwhile, the mother is required to pay monthly alimony to cover the expenses of the child, which has learning difficulties and is in need of special attention.
According to statements given in court, the mother was “spending too many hours on the internet, watching movies and listening to music, while not knowing where the child was.” It was stated that most of the time the child was alone outside the house or on the street.
Furthermore the mother also took a long trip abroad, taking the child with her despite the fact that it was still a school term. She did this without the knowledge of her ex-husband who only found out once she and the child had arrived at their north European city destination. This surprised the father, who filed a complaint against his ex-wife for abduction and submitted an application to the Ministry of Justice for the return of the child to Greece under the Hague Convention. The child was returned to his father with the help of the police.
In addition the mother was also planning to meet with someone she had met online. A relative informed the child’s father who alerted the police. The court decided that at this stage, the mother should lose custody as she does not have the ability to provide the secure and caring environment which the child needs.