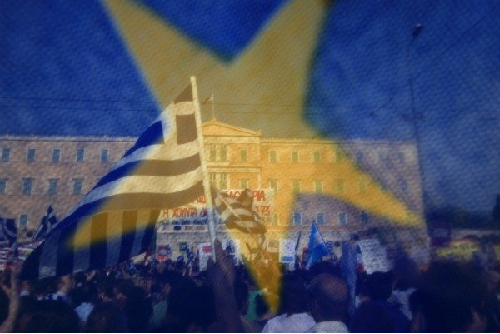 The Embassy of Greece in Ankara in collaboration with the Ankara State Opera and Ballet for the celebration of the Greek presidency of the EU, will organize a music event starring the world-famous Greek tenor Marios Frangoulis at the New Year Gala Concert on January 11, 2014. The Greek tenor will be accompanied by the Ankara State Opera and Ballet Orchestra, conducted by Lukas Karytinos, the successful soprano Feryal Türkoğlu and the concertmaster Tayfun Bozok.

The music lovers and admirers of Marios Frangoulis can obtain tickets for the event, that will take place at 7 p.m. at ATO Congresium Hall in Ankara, from the State Opera and Ballet ticket window and its website www.dobgm.gov.tr.

Greece will hold the Presidency of the EU  in the first half of 2014, starting on January 1, 2014. It is the fifth time that Greece holds the EU Presidency since its accession to the European Union in 1981. Economic growth, unemployment, illegal immigration, the promotion of legal migration and mobility and finally, maritime policy are the priorities of the Greek EU presidency.