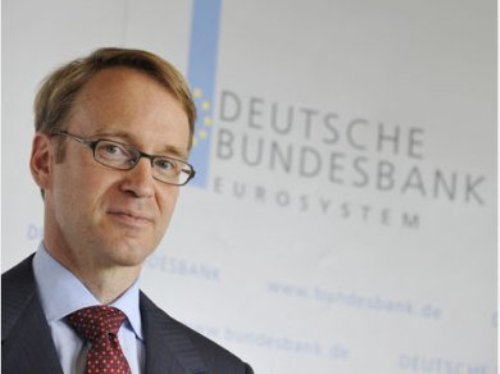 Jens Weidman, chairman of the Bundesbank and board member of the European Central Bank (ECB), made it crystal clear that there is no possibility of a further haircut of Greece’s debt. He said that Athens is obliged to make new reforms as fast as possible.

Weidman in an interview on Saturday with the German newspaper Bild, stated that, “a new debt haircut would not be an effective solution to Greece’s main problems. Greece must continue with the difficult path of reforms to their conclusion.”

He added, “Greek officials must work in order for the Greek economy to become more competitive. Then it must become more productive and its primary budget surplus increased further. More help from outside of Greece would only keep the country afloat for a short period of time. In order to recover, Greece needs further reforms.”

Furthermore, he highlighted that the financial crisis in the Eurozone will worsen if member states abandon the reform programme.

EU leaders have agreed to discuss the possible issuance of vaccine certificates to help restart travel when they meet on Thursday.
Read more
Diplomacy

A Greek student in the Italian city of Turin has sustained serious injuries after her former boyfriend stabbed her in the neck and chest.
Read more
Diaspora

the QAnon phenomenon cleverly exploits some of the most basic elements of human nature, including our drive to find patterns in the world
Read more
Diplomacy

Greece protested to Turkey on Thursday over the country's announced plans for an hydrographic survey in the center of the Aegean.
Read more