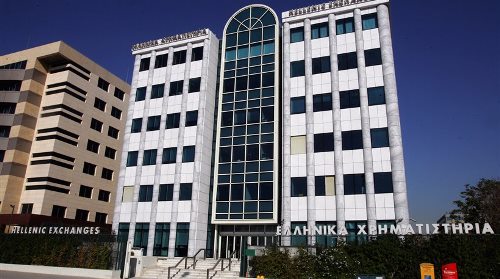 The Daily Mail and Financial Times have written on the Athens Stock Exchange, noting that Greece is first in world market shares.
An article entitled “Greek Markets Reflect Recovery of Developed World’s Economies” pointed out the significant stock market returns of Athens, which from November 27, are among the emerging markets.
Morgan Stanley Capital International (MSCI) observed in Greece the best performance in the global stock market in dollars, with more than 45%. According to global equity strategist of UBS Nick Nelson, the return  of Greece is partially due to the bond buying program of the European Central Bank.
Earlier this month, the Greek parliament approved the country’s budget for 2014 with a small majority. The budget provided for the development of Greek economy by 0.6%, after six years of continuing recession, targeting a surplus of EUR 2.96 billion in 2014, equivalent to 1.6 % of national production, before repayment of debt, including 3 billion euros of spending cuts.