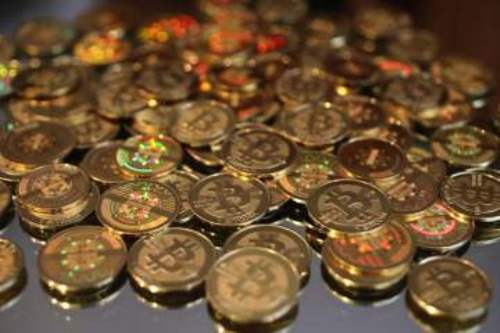 The University of Nicosia founded in 1980, became the first university to globally accept the popular digital currency bitcoin for the payment of tuition and other fees.
It is used in aim to help foreign students in countries–where traditional banking transactions are either difficult or costly– pay for programs such as online degrees. The university offers a new Masters’ degree in digital, available online and on-campus starting in spring 2014.
Bitcoin is a cryptography-based digital currency that advocates say is counterfeit-proof. Its value is determined by supply and demand. Among the various criticisms leveled at Bitcoin, are that it is too prone to price swings against other currencies to be useful.
The country had been a hub for international banking before suffering a collapse in its financial system this year, leading the government to impose controls on the flow of capital as it accepted an international bailout.
Moreover, the university’s chief financial officer, Christos Vlachos, said payments are free of risk for the university since it immediately converts the digital currency to euros at the day’s exchange rate, adding that bitcoin is the gold of tomorrow.
According to sources, the United States Secret Service believe that Bitcoin is not controlled by any official body, state or supranational arrangement,  and as a result allows transactions of all kinds of criminals and terrorist organizations connected to al Qaeda.