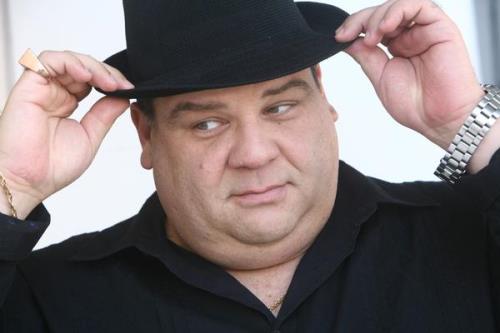 Greek Canadian Angelo Tsarouchas was born in Montreal but lives permanently in Los Angeles due to work commitments. He is an important comedian whose roots are from Sparta, making him eager to complete the current autobiographical documentary entitled “Back to Sparta” about his hometown. He will return to Greece for a single Stand-up Comedy Show.
On November 20, an open master class will take place prior to his performance, with free entry for all Stand-up Comedy artists regardless of gender and age. The class is mainly on the Stand-up Comedy impact on television, media and cinema.
Moreover, he has participated in many films such as The Score, Johny Q, The Recruit, The Prince and me, Harold and Kumar go to the White Castle, and Cinderella man. In addition he has participated in larger Comedy Festivals such as: UK Paramount Comedy Festival, South African Comedy Festival, and Montreal’s Just for Laughs. He has also participated as a special guest in: the Russell Peters World Tour, Just for Laugh’s Ethnic Heroes of Comedy Tour, and Vince Vaughn’s Wild West Comedy Show.
Tsarouchas recently received the Best Actor Award from the London Greek Film Festival, for his role as agoraphobic Vinnie De Angelo, in the Steve Skrovan film “Fred and Vinnie,” a role in which he also earned a Best Actor nomination from the Canadian Comedy Awards.