Greece Losing Over 1 bln Euros Due to Illegal Hotels 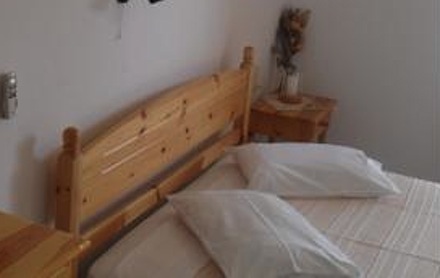 Greece is losing over one billion euros in government revenue due to illegal hotels, the president of the Hellenic Chamber of Hotels, Yiorgos Tsakiris, said during a press conference held on the occasion of the 67th General Assembly of HOTREC that began in Athens yesterday.
HOTREC is the business association representing the hospitality sector in Europe and this is the first time the issue of illegal hotels in Europe was included on the agenda of HOTREC’s general assembly, as Greek Travel Pages (GTP) website reported.
The illegal hotels the chamber’s president was referring to are privately owned apartments or houses that are advertised on the Internet and rented to travelers by the day.
According to the calculations of hoteliers, the number of illegal hotels in Greece exceed 50,000 in total thus depriving resources from the local community.
If the owners of the illegal ‘hotels’ are tracked down they would each have to pay a 50,000 euros fine to the Greek state. HOTREC’s chairman, Kent Nistrom, referred to the same Europe-wide problem, which has spread tremendously due to the Internet.
(source: ANSA)