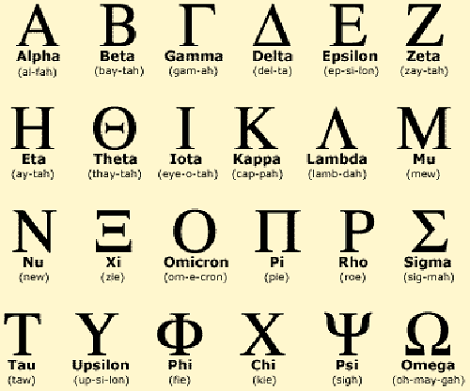 This year the students that were subscribed to attend Greek language lessons at the Greek Civilization Center in Moscow, Russia, were more than doubled. As the director of the Center explained to anampa.gr, the Greek students were steadily at 500 to 550, but for the new school year they reached 1,300.

The majority of those who wish to learn the language at the Center are young people, however, there are also retired people who just “love Greece” among them. According to the data collected by the Greek Cultural Center in the previous years, 30 percent of those who want to learn Greek, are Greek-Russians, and the rest of them are Russians who love Greece, visiting the country often, while some of them even buy houses in Greece.

The lessons take place three times per week, and there are 24 departments of students. The studies at the Center last four years and the graduates can obtain a degree of “Attainment of the Greek Language,” by the Greek Language Center, which operates in Thessaloniki and Greece, under the supervision of the Ministry of Education.

The student pay voluntary fees and the amount of money collected is used to pay the salaries of the teachers and to cover the expenses of the Center. It is worth mentioning that many of the graduates choose to repeat the fourth year because they love the language and want to keep their contact with it.

The Greek Cultural Center of Moscow is a non-profit social organization and is not funded by the state.  It carries out programs of teaching the Greek language, Greek traditional dances, choral singing and theatre. It organizes lectures on history, literature and architecture and publishes studies on topics of Greek interest.

Charlotte de Witte played the set of her life on Thursday after she performed her famed techno beats at Ancient Messene in Greece.
Greek News

It was on this day, February 26, one year ago that the first case of coronavirus was confirmed and officially announced in Greece.
Crime