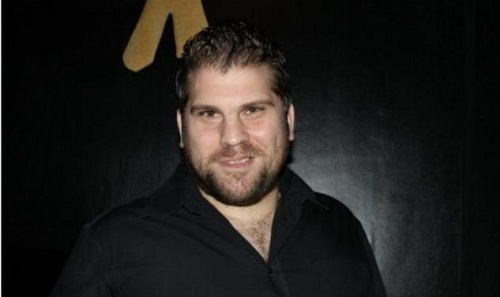 Greek DJ Danny Anagnostopoulos was killed this morning in Hanover, Germany. The well-known DJ used to work in Trikala, Greece and had also a great working experience as a DJ in many night clubs. Danny was very popular in the local community of Trikala.

The unfortunate Danny, according to Newsit, was a passenger in a car involved in a traffic accident occurring early in the morning in the German city and his death was instantaneous.

He has been living in Germany permanently for the last two years, working in a relatives store with his father, while his mother and brother were living in Trikala.

Mani was the place where the Greek uprising against Ottoman rule actually started and not in Kalavryta on March 25th, 1821 - as is often believed.
Europe

A new border surveillance drone, which represents the next generation of unmanned surveillance aircraft, will be manufactured by a Greek firm.