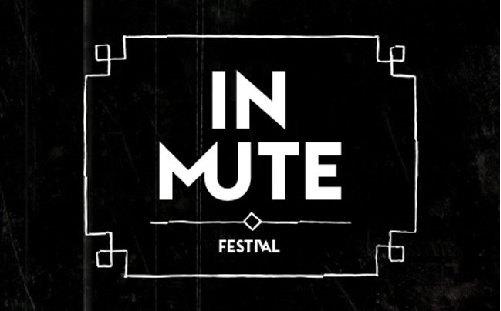 This two-day festival that will take place from October 12 to 13 at the Onassis Cultural Center, Athens, Greece, seeks to highlight the powerful links between contemporary musical expression and the silent cinema.
Electronic sounds on the verge of noise, silent melodies on acoustic instruments and frequencies at the extremes of the audible spectrum fill silent films’ mute, but intensely expressive, spaces.
The festival includes a series of performances that could equally well be described as film screenings accompanied by music or as concerts accompanied by moving images. The program features the Australian composer, producer and visual artist, Lawrence English, performing a new musical work commissioned by the OCC for the screening of Sergei Eisenstein’s Strike, a work awash with anthropological and political symbolism.
Silent Move, a Greek duo that specializes in silent horror films, will be accompanying Jean Epstein’s The Fall of the House of Usher, which is based on the short story by Edgar Allan Poe. The German artist Thomas Köner will create the ideal ‘space’ on the boundaries between auditory and visual experience for Nanook of the North, Robert J. Flaherty’s documentary filmed in the Arctic Circle.
Finally, the intense guitar sounds of Michalis Moschoutis will frame the dramatic tale of a woman who finds herself at the mercy of the wind in Victor Sjöström’s, The Wind.

Greek-American Andreas Holevas may be the only man to obtain a Greek passport just to serve the country of his ancestors as an Evzone.
Greece

If you're in a crowd in Greece and shout "Mr. Papadopoulos," the most common surname in Greece, chances are that at least one man will turn his head.
Greek News