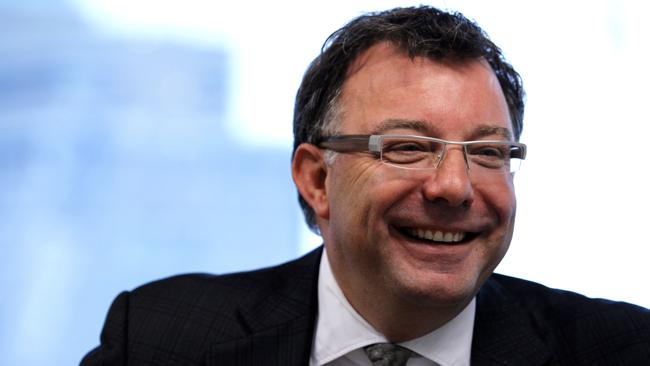 Michael Photios, the Greek-Australian, former MP of the Liberal Party of New South Wales (NSW) is one of the first victims of the new policy that the Australian Prime Minister, Tony Abbott, is putting into practice.

According to Abbott’s decision, party members cannot simultaneously be engaged professionally, lobbying in the government on behalf of their clients.

Photios, who is one of the most powerful conservative lobbyists of NSW, was forced to resign from the Executive Committee of the Liberal Party, after 30 years of service, so that no conflict of interest arises.”

Photios is considered one of the most powerful political players in the largest Australian state, while Abbott’s new policy will also have an effect on other former Liberal politicians, such as Alexander Downer, the special adviser of UN Secretary-General on Cyprus.

Downer is Vice President of the Australian Liberal Party, but also a partner in the lobbying firm Bespoke Approach. According to Downer, “If judged that there is incompatibility, then I will resign from the office of Liberal Party’s vice president.