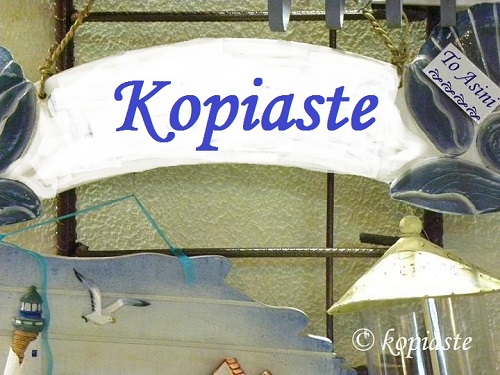 According to a survey realized by the Hotels.com website based on a worldwide sample of 27,000 travelers, Greece ranks among the world’s top 10 most hospitable tourism destinations.
As daily Kathimerini reports, according to the website, Greece is placed alongside the US, Spain, Japan, Thailand, Italy, Mexico, Germany, Britain and Australia, highlighting the rise in arrivals from abroad as well as in tourism revenues (by 10%). Furthermore, it is noted that hotel prices continue to be low relating to the quality of accommodation on offer.
Taking into account the hotel rates for the first half of this year, Greece ranks 25th within the list of the 68 cheapest destinations throughout the world. There have been no changes since last year, given that the average rate in Greek hotels (for a twin room per night) still amounts to 106 euros.
Moreover, Cyprus along with Greece have the same average rates, while Spain saw an increase of 2% from 2012, reaching 104 euros.