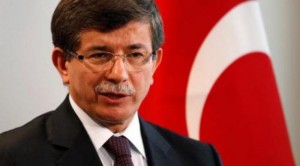 Turkey speaks of “forgery of history” and characterizes the testimonies of Australians who fought at Gallipoli as” lies.” Australians reacted strongly to these allegations.

The parliament of New South Wales is in a head-on collision with the Turkish government after its decision to recognize the genocide of Greeks, Armenians and Assyrians by the Ottoman Empire.

The Turkish government with the Turkish Foreign Minister Ahmet Davutoglu threatened the Australian politicians who distort history “that they are not allowed to attend events for the one hundredth anniversary of Gallipoli which will be held in 2015.”