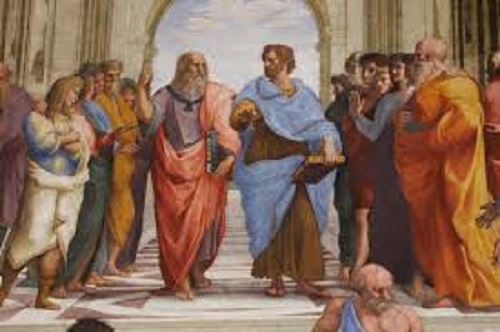 Great scientists, is the name of the half-hour mini documentary on Chanel 5, examining the lives of various scientists that actually influenced and shaped the beliefs and notions of the world today. It travels back in time and sheds light on how these exceptional human beings lived and the circumstances that led them to be who they were.

The last episode presented Aristotle, the first person to look at the world as a unified whole. Allan Chapman, presenter of the series, looked in detail at Aristotle’s theory of the world and its place in the universe, examining and cross examining his studies to others.

Aristotle didn’t just create philosophy, his teachings had an impact on politics, science, theology. He was the first ever scientist to give his light to the rest of the world, a philosopher  many up to this present day still look up to.

His theories, scriptures and sayings changed and shaped the world as we already know it and will always influence our opinions.