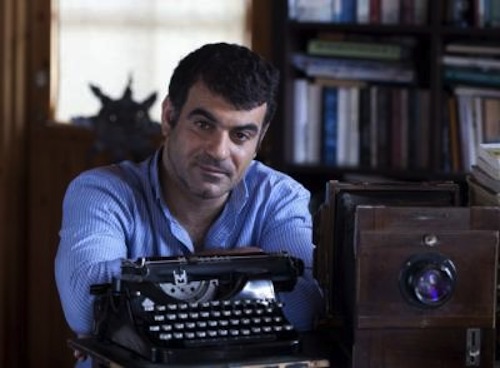 Greek police are seeking to locate and arrest Costas Vaxevanis, the Greek journalist who published the list with the names of 1,991 people who made $1.95 billion in deposits in the Geneva, Switzerland HSBC bank branch.
Greek police said that the prosecutor ordered the arrest of the investigative journalist and publisher of ‘Hot-Doc’ magazine because by publishing the list he violated  the Greek laws on releasing private data.
“The prosecutor issued a warrant for Vaxevanis’s arrest because he published a list of names without special permission and violated the law on personal data,” a police official said.
It’s not unlawful for Greeks to have accounts in another country as long as they are declared and taxes are paid on them.
‘Hot Doc’ stressed that people on the list should not be considered tax evaders unless it is proved they did not pay taxes on the deposits.
“It is apparent that a large portion of deposits are not justified with the income of depositors. Proof is that most accounts were closed after the bank briefed on the data leaking.”
Vaxevanis wrote that he had received the list content on a USB memory stick “by somebody” who wrote to HOT DOC that s/he “believed that the list has been misused for political and economic purposes for two years.”
Watch the video with Vaxevanis’ response after the prosecutor ordered his arrest: