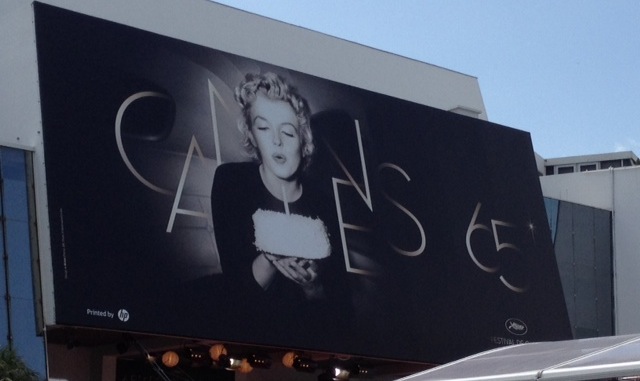 The world-famous Cannes Film Festival celebrates its 65th anniversary this year, with a line-up of 22 fantastic films, many featuring Hollywood A-listers, competing for the prestigious Palme d’Or.  The festival will run until May 27, when the awards ceremony will be held for both the feature film competition and the ten short films competing for the Short Film Palme d’Or.

Though well-received by the audience, Anderson’s film faces strong competition from others such as “Rust and Bone,” by French director Jacques Audiard, starring internationally-renowned Marion Cotillard. Besides “Moonrise Kingdom,” only two other films in competition are produced in the US (Lee Daniels’ “The Paperboy” and Jeff Nichols’ “Mud”), but stars such as Tom Hardy, Jessica Chastain, Robert Pattinson, and Kristen Stewart are featured in many of the international productions in Cannes. 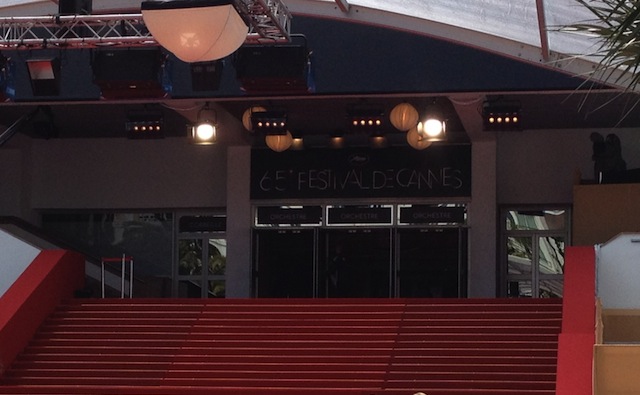 Though no films from Greece are in contention for the prize, many films produced in Greece, or whose stories feature Greece, are being shown in the Short Film Corner and the Marche du Film, the renowned film market in Cannes in which hand-picked movies are shown to producers and distributors in order to secure further financing or international distribution.

Controversy has already been stirred this year, as critics have decried the complete lack of female directors showcased in the line-up as “sexism,” with the jury denying such allegations. Sean Penn made some inflammatory remarks, attacking the media and other celebrities in an event he held for Haitian Relief, which raised $2 million to help rebuild the devastated country. He criticized the lip-service many prominent figures paid to supporting the Haitian cause after the earthquake in 2010, without any real commitment on their part. As he put it, “It’s not only celebrities that went there to help for a day. It’s the whole world. It’s the entire media. It’s all of you.”

Overall, the whirlwind of activity during the festival is truly a once in a lifetime experience. During the day, members of the film industry hustle from meeting to meeting trying to promote projects, find good prospective investments, and network, while tourists and film devotees flood the streets trying to find a way into screenings or catch a glimpse of a celebrity. At night, the city evokes a type of old-school Hollywood glamour, as stars pose on the red carpet, black-tie-clad attendees stroll down the Riviera from party to party, and paparazzi race down the roads to shoot celebrities stepping into their limousines. This throwback to old Hollywood is also obvious outside the center of the festival, the Palais des Festivals, where a large poster of Marilyn Monroe has been erected, as this year the festival has decided to honor the star in remembrance of the 50th anniversary of her death.

Turkish Airlines is Greek Reporter’s flying sponsor for our press trip to Cannes. The award winning air carrier also offers international flights that connect most major international cities directly with Istanbul. New York, Los Angeles, London and Tokyo are only some of the cities that Turkish flies to directly. Turkish Airlines flies to more than 200 destinations worldwide with an excellent fleet and unique services.