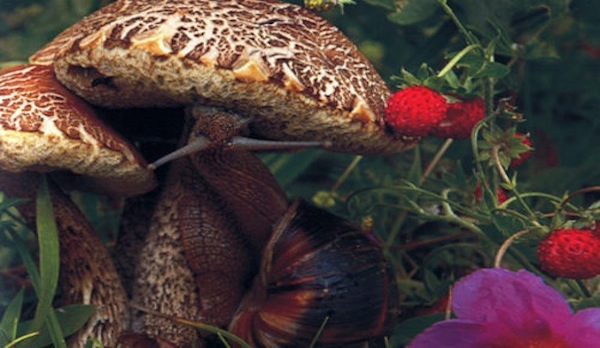 For decades, a unique form of ‘hunt’ has been taking place on the slopes surrounding the Valia Kalda valley in the prefecture of Grevena, northwestern Greece. The so-called “mushroom hunting”, or wild mushroom picking, is a trade that has been passed down from generation to generation.
The region is known for the more than 2,600 species of wild mushrooms that grow there, many of them edible, and for the plethora of local dishes featuring them, as well as an annual Mushroom Festival.
A Mushroom Society has also been set up, which informs the public about the area’s mushrooms and how to cook them.
Whether a hobby or profession, mushroom picking is part of the daily life of Grevena. Indeed, wild mushrooms are an important source of revenue for Grevena, with many locals involved in the trade, while there is even a specialised local taverna that features dishes with more than 100 wild species throughout the year.
Considered a select delicacy, some of the local wild mushrooms have a market value well above that of black caviar.
Mushrooms are widely known for their use in a plethora of recipes, as main dishes or side dishes.
Grevena residents, however, have developed innovative recipes for the use of mushrooms as sweet treats. Mushroom liqueur, mushroom loukoumi and mushroom spoon sweet are just three representative alternatives.
Mushroom Festivals are frequently held in Grevena, with visitors running in the tens of thousands.
The next one, the 9th Panhellenic Mushroom Festival, will take place in the village of Ziaka on November 4-5, with professional chefs from abroad planning to take part.
Approximately 5,000-6,000 varieties of mushrooms grow in Greece.
(source: ana-mpa)