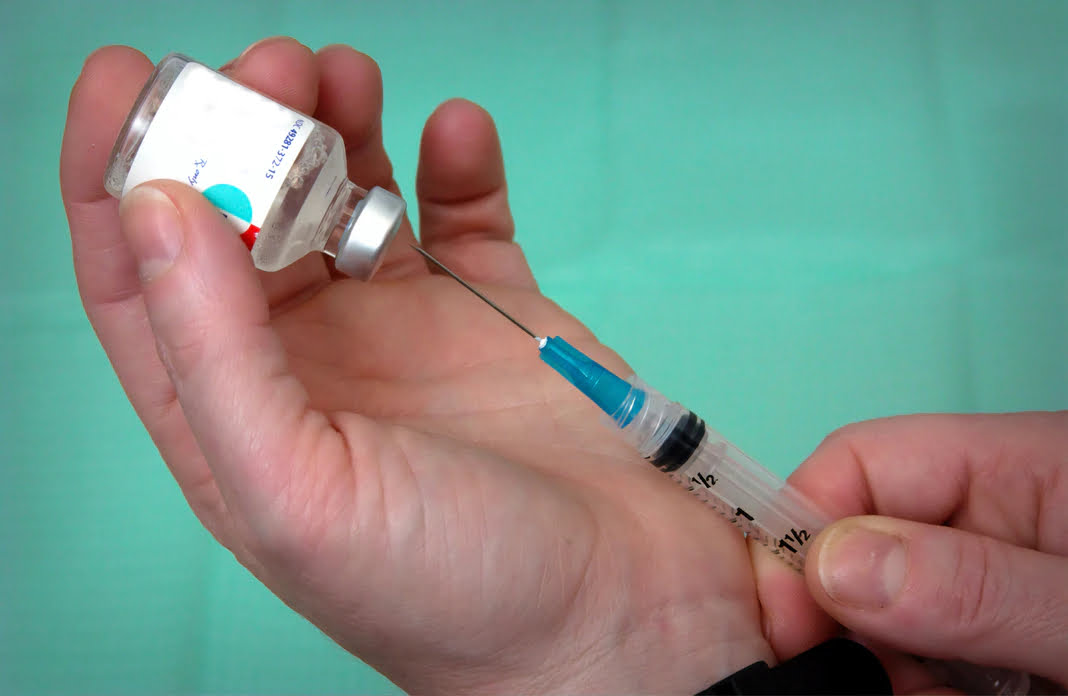 Greece considers introducing chemical castration for child rapists after a spate of recent cases that have shocked public opinion in the country.

“Chemical castration for rapists of minors should be considered under conditions,” Interior Minister Makis Voridis said on Thursday.

He added that this is applied in foreign countries as a safety measure for society in the event that the offender consents to this measure in order to get out of prison without having served the entirety of his sentence.

“So tell him that to get you out of prison after…[being sentences to], say, 20 years, you’ll be eligible for parole after you’ve actually served 6 years, but at 6 to get that right you’ll have to accept this medical act,” he said.

Asked if he would be receptive to the introduction of such a measure, the minister replied that “it is something that must be considered.”

Among the recent cases of child rapes in Greece was the one by a 64-year-old man who raped two children, six and eight years old, after he was earlier released from prison where he served a sentence for similar crimes.

Five people have been arrested thus far for the rape of a twelve-year-old child on multiple occasions. The accused allegedly raped the girl several times and arranged for 213 men he met online to abuse her sexually.

It is not a quick procedure—the drugs are prescribed for a certain period or indefinitely. They are likely to trigger heavy side effects, including breast growth, depression, and the risk of osteoporosis, among other things.

While many people know about this process as a way to stop sex offenders, medical castration is used as a treatment for tumors that feed on sex hormones. The treatment, also called hormone therapy, may be used to treat breast cancer and prostate cancer.

Several countries use chemical castration as punishment for sex offenses, including pedophilia. They include Russia, Indonesia, Australia, South Korea, and the U.S.

In 1966, John Money became the first American to employ chemical castration by prescribing medroxyprogesterone acetate (MPA, the base ingredient now used in DMPA) as a treatment for a patient dealing with pedophilic urges.

The drug has become a mainstay of chemical castration in America. Despite its long history and established use, the drug has never been approved by the FDA for use as a treatment for sex offenders.

California was the first U.S. state in 1996 to specify the use of chemical castration for repeat child molesters as a condition of their parole. Florida followed in 1997.

Some European countries, including Germany, offer castration to potential and convicted sexual offenders—as one form of treatment, not as a punishment, and only on a voluntary basis.

Why it Feels Like Christmas Comes Around More Quickly Each Year