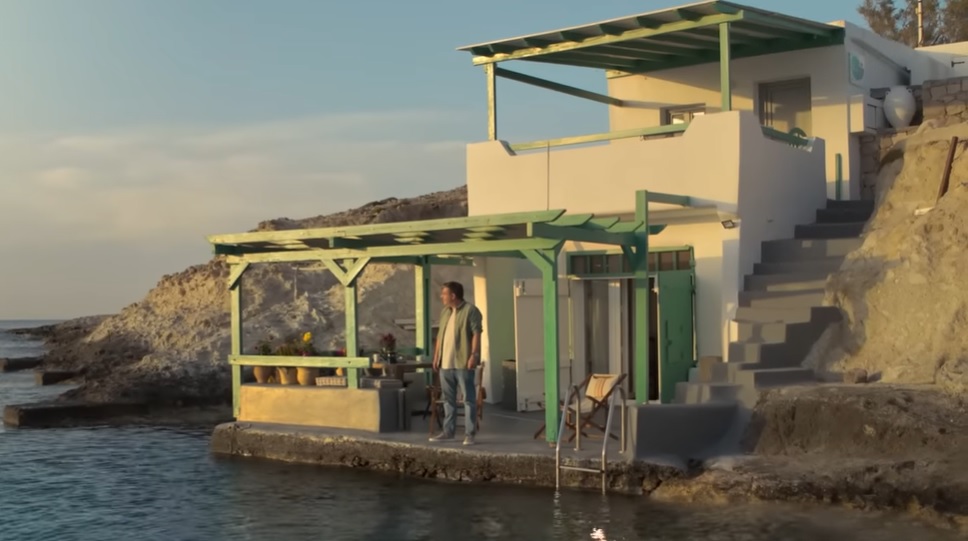 Greece launched a new tourism campaign on Monday based on a true story of an Austrian man named Otto who visited Greece many years ago but decided to stay in the country permanently.

The Greek National Tourism Organization’s (GNTO) new campaign focuses on the feelings one experiences when visiting Greece and, through storytelling, passes on the message that, sometimes, it only takes a single vacation to Greece to make one realize that he or she has found a new home.

“This year we chose to focus on the emotions caused by visiting our country. A true story inspires the new promotion campaign of Greece abroad, through the narration of the experience of a traveler who originally came to our country for vacation, but the peace, simplicity and beauty he experienced, led him to stay, work, start a family in Greece, and finally change his life forever,” noted Tourism Minister Vassilis Kikilias.

GNTO General Secretary Dimitris Fragakis added that “a true story becomes the basis of the campaign’s content this year, which touches [on] the [feelings] of travelers and puts in the foreground the authenticity of the destination called Greece…Identity and authenticity so strong, that they will make the visitor think of staying in our country forever.”

The innovative advertisement with the message “Greece: You Will Want To Stay Forever,” is the latest installment in the GNTO’s main “All You Want is Greece” campaign and follows the organization’s previous “Greece Does Have a Winter” and “Greekend” campaigns.

Supported by the Onassis Foundation, the promotion of the new summer tourism campaign has already begun in target markets for Greek tourism.

The promotional video was produced by the advertising, marketing, and public relations agency Ogilvy.