Suspect in Murder of Football Fan in Thessaloniki Arrested 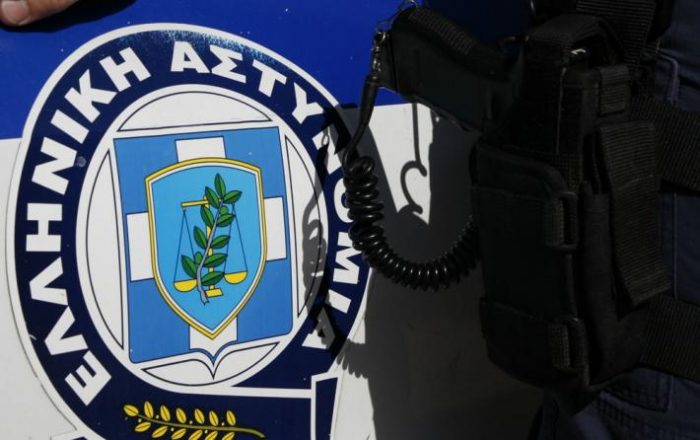 Greek police announced on Wednesday the arrest of a suspect involved in the murder of a 19-year-old football fan in Greece’s second-largest city of Thessaloniki the previous day.

According to a report in the Athens-Macedonia News Agency (AMNA) the suspect is a 23-year-old man of Albanian origin, who is said to be the owner of one of the two cars used by the perpetrators of the murder of Alkis Kambanos in the district of Harilaou.

The 23-year-old was arrested and is expected to be brought before the Prosecutor of the Criminal Court of Thessaloniki on Thursday.

Citizens’ Protection Minister Takis Theodorikakos confirmed the arrest of the suspect through social media. “I contacted Prime Minister Kyriakos Mitsotakis to inform him that the alleged perpetrator for the murder of 19-year-old Alkis in Thessaloniki was arrested.

“I want to express my sorrow and warm condolences to the family of Alkis, who passed away so unjustly and prematurely. I know this does not alleviate the pain of loved ones. At least, justice will be done,” Theodorikakos said.

Kambanos, along with two friends, was intercepted and attacked at around 1 AM on Tuesday morning as they were walking along the street in the district of Harilaou by several people riding in two cars.

The 19-year-old bled to death after being stabbed in the upper thigh, while the other two victims are being treated for multiple injuries at Papanikolaou Hospital.

The murder weapon, a sickle, was discovered by locals a few meters away from the crime scene, next to a garbage bin. Authorities were alerted to the finding and the weapon has been sent to the police crime lab.

According to reports, one of the attackers asked the victim which soccer team he backed before launching the assault. Harilaou is the Thessaloniki district where the football field of the soccer club Aris is located.

Police sources believe that up to ten people were involved in the attack. They suspect that the killing of the Aris fan was carried out by football hooligans who supported a rival team.

The following is an amateur video capturing the moment of the attack.