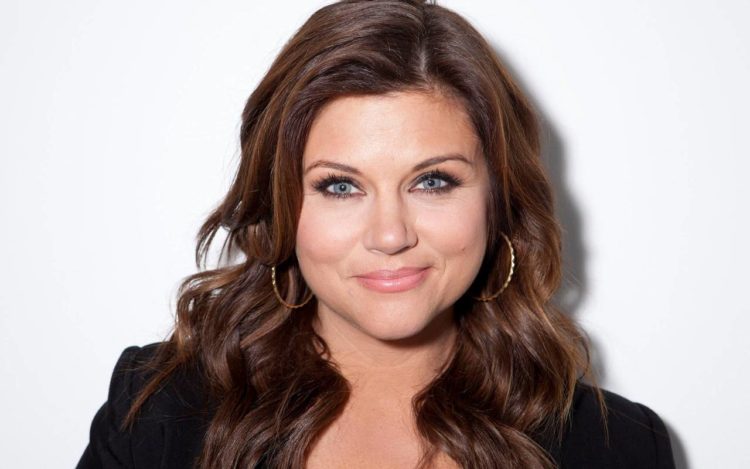 Tiffani Thiessen is back on television hosting the new MTV show “Deliciousness”.

The show is a spinoff of MTV’s show “Ridiculousness”, and consists of funny viral videos involving food, as well as panelists’ reactions. The panelists include Angela Kinsey from “The Office”, comedian Kel Mitchell, and food star Tim Chantarangsu.

The show’s creators thought Thiessen would be perfect for the job, as she spent three seasons hosting “Dinner at Tiffani’s” and also published her own cookbook.

The former “Saved by the Bell” actress, who just appeared in the show’s reunion on NBC’s Peacock service, is thrilled to be back on the small screen so soon. The series was filmed mostly in August and September, following LA’s strict COVID protocols on set.

“Deliciousness” premiered on MTV on December 14, at 7 EST/6 Central. Multiple episodes will be released soon, which you can check out on MTV’s site or their channel.