Greece Welcomes US Sanctions Against Turkey 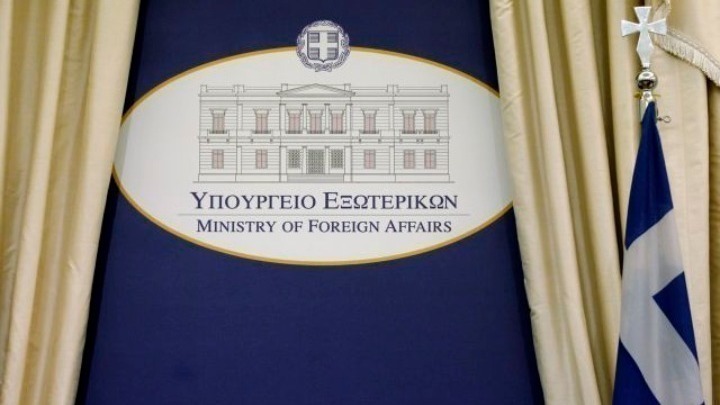 Greece welcomed the United States sanctions to be levied against two ministries and three officials of Turkey on Monday.
According to the Treasury’s Office of Foreign Assets Control, the action taken in response to Turkey’s military operations in Syria will affect Turkey’s Ministry of National Defense, and the Ministry of Energy and Natural Resources, as well as the Minister of National Defense, the Minister of Energy and Natural Resources, and the Minister of the Interior personally.
In a statement, the Greek Foreign Affairs Ministry said “Greece, a member-state of NATO, is observing with satisfaction today’s announcement by the US Department of Treasury related to sanctions against the Turkish Republic’s Directorate of Defense Industry, the directorate’s president, as well as other officials, in application of Section 231 of the Countering America’s Adversaries Through Sanctions Act (CAATSA).”
Source: AMNA